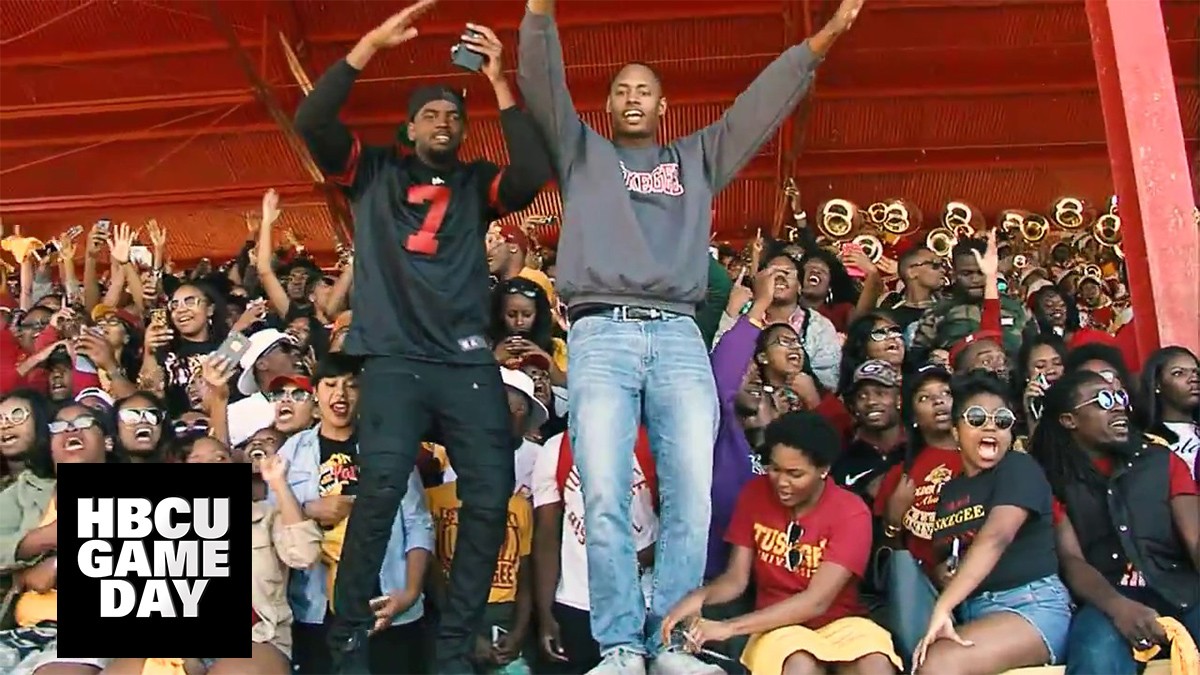 Nick Saban only mentioned one HBCU by name during his NIL rant, but his mention of Jackson State offended many HBCU supporters.

Tuskegee University head football coach Reginald Ruffin, who also serves as director of athletics at the D2 program, thinks Saban should reach out to the FCS HBCUs in his state in a tangible way to compensate.

“Now Coach Saban just say you sorry in public and walk down to your AD’s Office and say ‘ “We need to play all the FCS HBCU in the state of Alabama because we are the only university in the state not playing the Alabama State’s or Alabama A&M’s in our great state,” Ruffin wrote in a Facebook note on May 20.

Ruffin revealed that Tuskegee, which hired him from rival Miles College the winter, is looking to move to Division I.

“BTW you not going to leave Tuskegee University out of it because we are going D1 and yes I said it,” Ruffin continued.

Ruffin outlined a plan that would see Alabama pay $1.5 million to the state’s FCS HBCUs on a rotating basis as a starting point.

“Now the AD for the University of Alabama and the Head Football Coach Nick Saban will be the best advocate for all FCS HBCUs in this state,” Ruffin wrote. “Also the ADs at the FBS level in this state will rotate playing and pay guaranteed payday for men’s and women’s basketball with all the HBCUs at the FCS level. This will increase revenue for our HBCU institution in this state and increase the budgets big time for our program.”

Alabama has never hosted an HBCU in its football history.