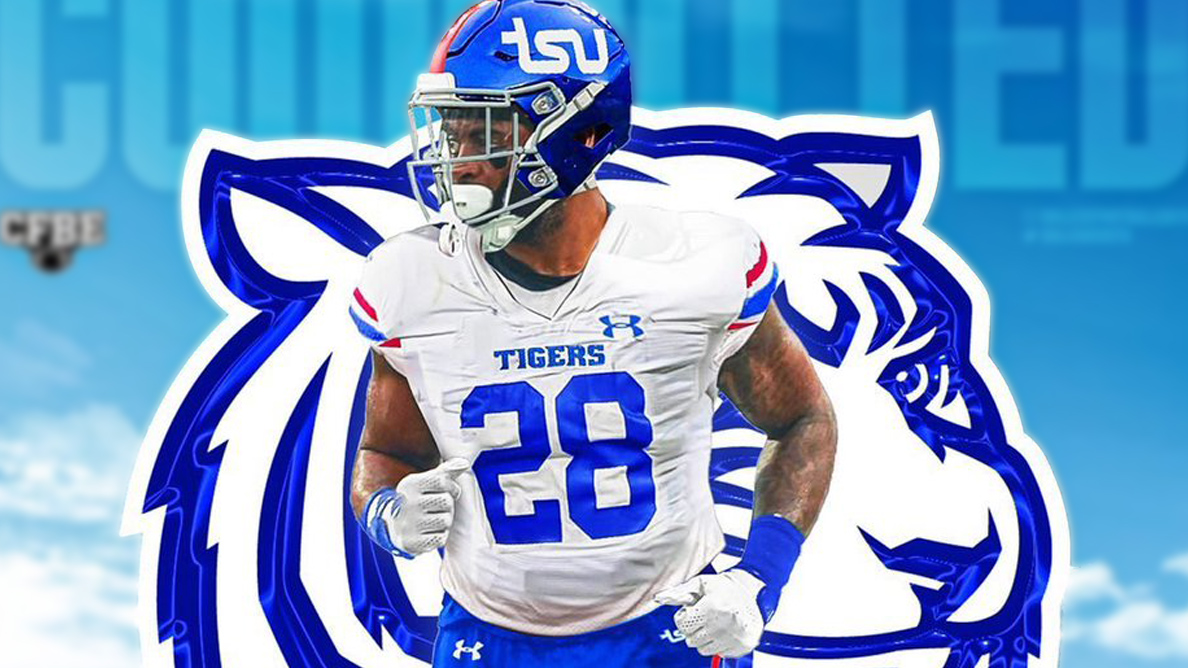 Eddie George and Tennessee State just added a former three-star ACC running back to its stable.

Eddie George has added a former ACC running back to his backfield.

Tony Amerson, a former Georgia Tech running back, has committed to Tennessee State. He made his announcement via Twitter on Friday.

Amerson is a Montgomery, AL native who was rated as a three-star prospect by ESPN, 247Sports and Rivals. He played at St. James School, where he set multiple school records, including 5,082 career rushing yards – becoming the first player in Montgomery city history to eclipse the 5,000-yard rushing mark. He rushed for 27 touchdowns and a school-record 2,208 rushing yards on a record 277 carries as a senior in 2018, including a 303 yard game. That came on the heels of 1,686 yards and a program-record 28 touchdowns on the ground as a junior in 2017.

Amerson had offers from Big Ten schools like Illinois and Maryland, as well as SEC schools such as Kentucky, Vanderbilt and Mississippi State it came time to chose his destination. Ultimately he chose to play at Georgia Tech, joining the program in the 2018 Early Signing Period. He appeared in just three games during his time in Atlanta.

Now the 5’11, 212 pound back joins a backfield that is headlined by tailback Devon Starling, who rushed for over 1,400 yards in 18 combined games over the spring and fall 2021 seasons as a freshman. While Starling is clearly the featured back, Eddie George definitely believes in running the ball and Amerson will likely figure into the equation in some shape or form.