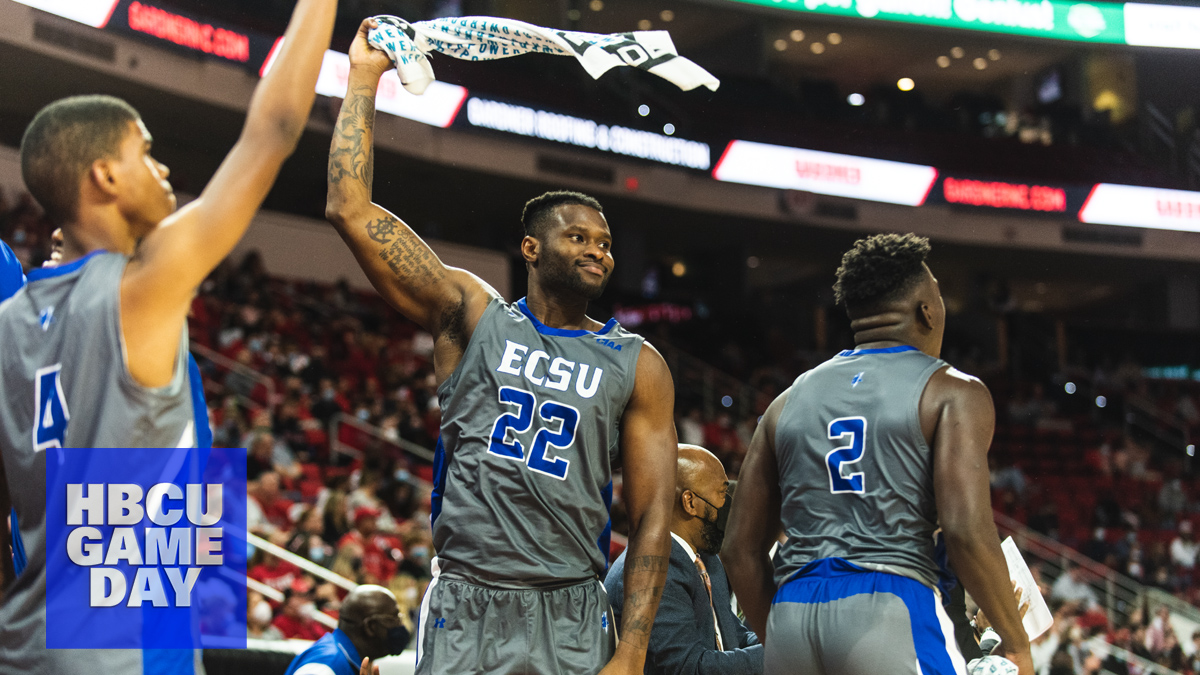 Gray has been part of the North Carolina collegiate basketball landscape since 2001 when he got his start as an Assistant Men’s Basketball Coach at Methodist College in Fayetteville.

Elizabeth City State University (ECSU) announces Andre Gray will serve as Interim Men’s Basketball Coach for the upcoming season.  Gray comes to ECSU from North Carolina Central University where he has served as the men’s basketball program Assistant Coach since July 2021.  Gray’s contract with ECSU officially started May 16 following the departure of former coach Shawn Walker, but his full-time status with the Athletic Department begins Monday, May 23.

“Chancellor Dixon and I thank Andre for taking on this interim role to keep the team moving forward,” says Elizabeth City State University Interim Director of Athletics James DuBose.  “He has been honing his recruitment, player development, academic advising, and game planning skills for several decades, and his experience is a welcome addition to the team.”

Gray has been part of the North Carolina collegiate basketball landscape since 2001 when he got his start as an Assistant Men’s Basketball Coach at Methodist College in Fayetteville.  He went on to scout, run program operations, lead player conditioning efforts, serve as defensive coordinator, and much more at Wingate, Gardner-Webb, Western Carolina, UNC-Wilmington, Winston Salem State, UNC-Charlotte, UNC‑Greensboro, and NC Central universities.

Gray has recruited and developed:

He holds school record wins at UNC-Greensboro, Western Carolina, and Wingate universities, and made history when he helped the first team from the South Atlantic Conference – the Wingate Bulldogs – to the NCAA Division II Elite Eight in 2007.  Gray graduated from the NCAA ACE Program for rising minority coaches, and is a member of the National Association of Basketball Coaches (NABC) Division I Assistant Coaches Committee.

“I am thankful to Chancellor Dixon and Interim Director of Athletics James DuBose for this opportunity,” says Andre Gray.  “To serve as head coach in the CIAA, even on an interim basis, is a dream come true and an honor I do not take for granted.  ECSU has cultivated a culture that provides student-athletes an elite experience, supporting their success in the classroom, on the court, and in the community.  We will make the Viking family proud.”

Gray is originally from Elizabethtown, North Carolina, and earned a bachelor’s degree in Physical Education from Methodist College in 1998.  He is pursuing a master’s degree in Sport Management from Western Carolina University which will be completed in June 2022.