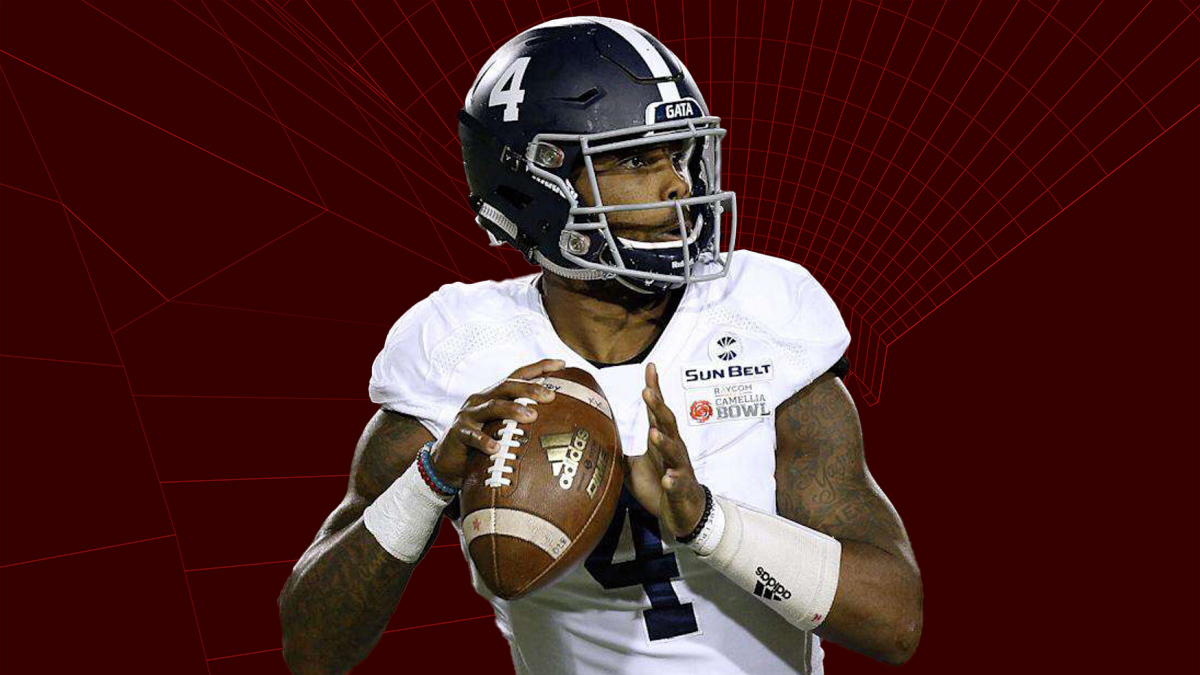 Alabama A&M has received a commitment from Ashley Tucker Jr. The three-star prospect had an offer from Syracuse but wants to play QB.

Ashley Tucker Jr., a three-star quarterback from Los Angeles, has committed to play for AAMU. Tucker made his announcement via Twitter on Tuesday night.

Thank you Coach Brandon and Coach Mike, its been an honor to be with you since freshman year, you guys saw what I was capable of and believed in me and I truly appreciate that. Thank you Coach Kaub for teaching/coaching me for 10 years and making me the quarterback that I am today.

Thank you to the other schools that offered me and showed interest in me. I’ve been truly blessed with an opportunity that most people are not given. With that being said I’ve made a decision to commit to Alabama A&M University.“

“He’s a good all around athlete with the ability to play multiple positions but quarterback is definitely his first love and where he has trained,” Gregg Biggins wrote last October following an offer from Syracuse. But Syracuse saw him more as an athlete, whereas AAMU sees quarterback. He reported an offer from the 2021 SWAC spring champions in March.

He’ll now join an AAMU system that helped Aqeel Glass go from a lightly-regarded three-star prospect to one of the top all-time passers in the SWAC to Tampa Bay Bucs rookie camp. Quarterbacks coach Jason Mai, offensive coordinator Duane Taylor and head coach Connell Maynor will look to help him move forward as they rebuild for the present and future.