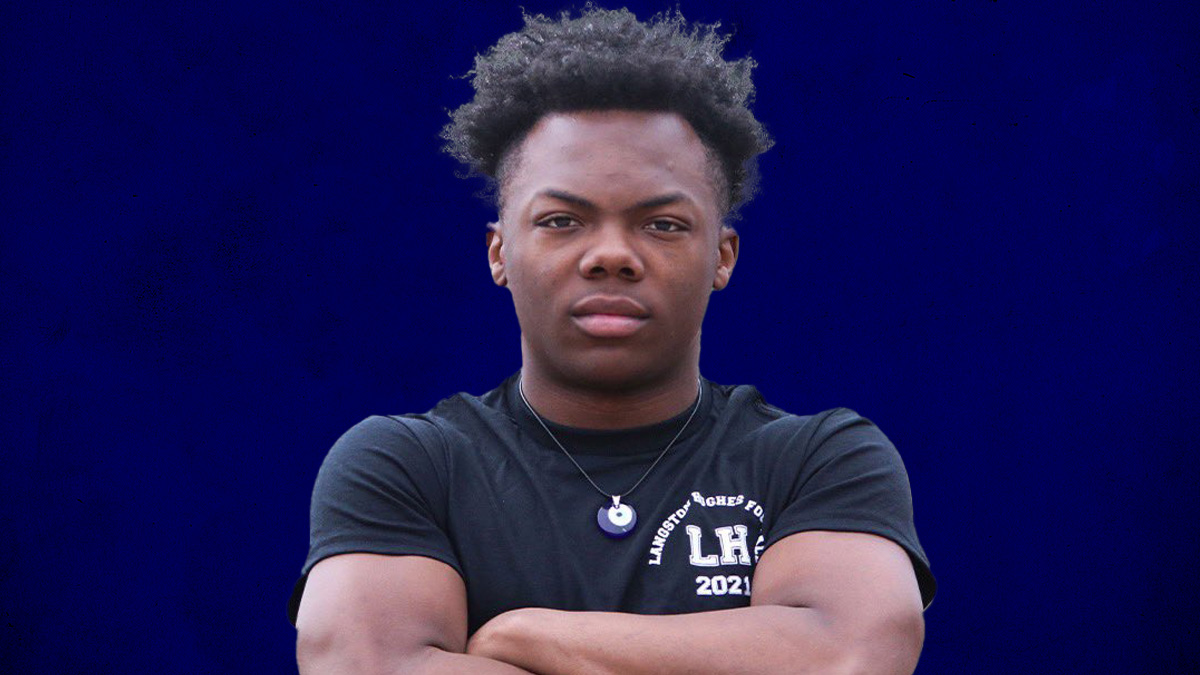 Deion Sanders and Jackson State just picked up another four-star receiver who had Power Five interest.

Robert Lockhart III of Fairburn, GA has committed to Jackson State. He picked JSU over Colorado State and Maryland who were also in his top three.

He’ll look to join a JSU program that already has a four-star wide receiver in Kevin Coleman along with Travis Hunter, the top prospect in the Class of 2022. Hunter is rated as a defensive back but showed he’ll likely play both ways for JSU in its spring game on Sunday.

Lockhart says he’s looking forward to lining up with that level of talent.

“It’s going to be trouble trying to guard me, Kevin Coleman and Travis Hunter… that’s a defensive nightmare, especially in the special teams, too, with two speedsters – Kevin and me.”

For sure, Deion Sanders and Jackson State will be waiting with open arms.