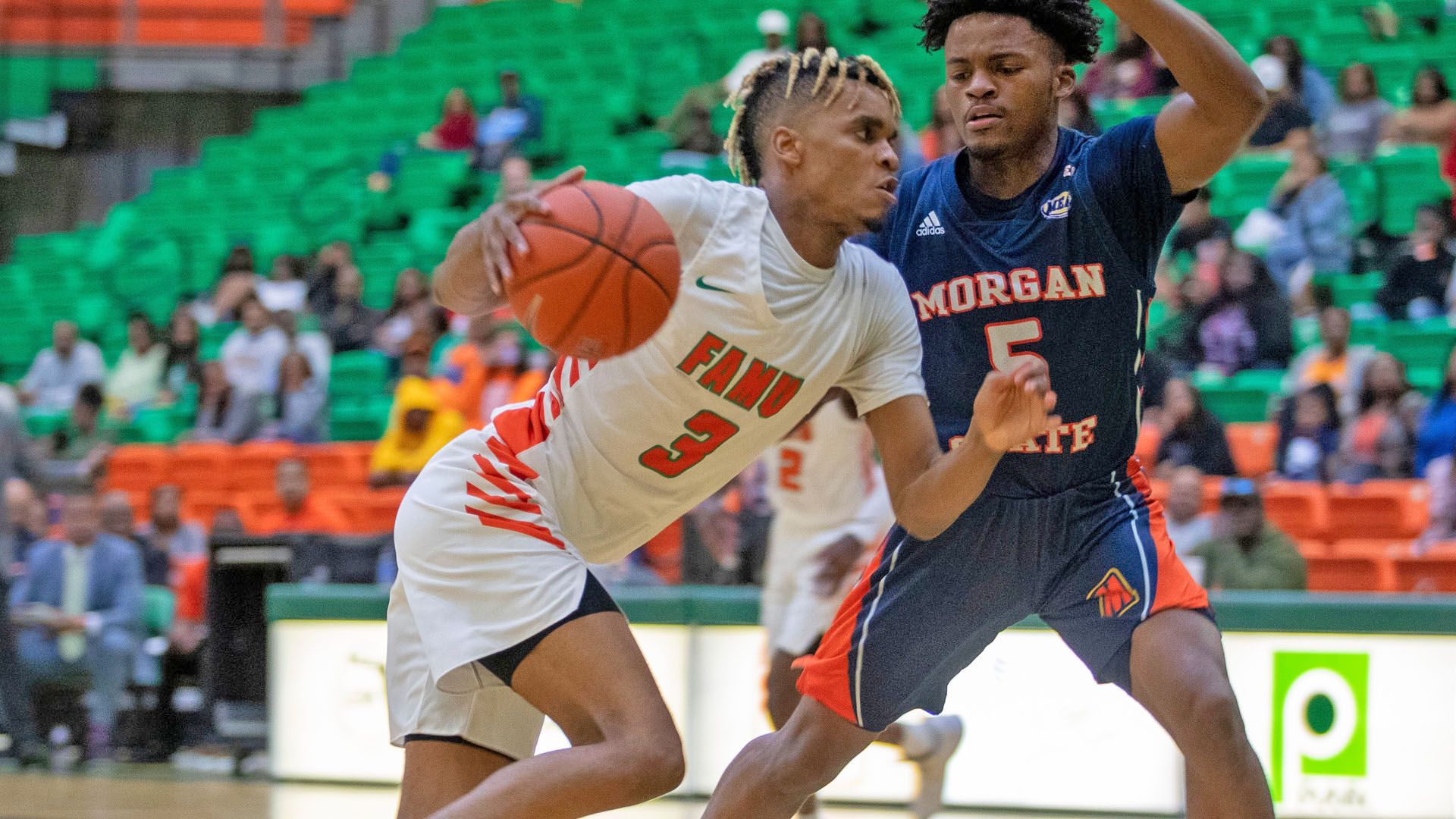 SWAC Player of the Year declares for NBA Draft

FAMU’s M.J. Randolph has dreamed of the NBA since he was four years old.

The reigning SWAC player of the year and Florida A&M’s top player has decided to enter the NBA Draft.  M.J. Randolph told our Vaughn Wilson that he is going to test the waters and not hire an agent at this time.

“I just felt like it was time. I felt like I put the work in and I just wanted to see where I’m at. So that’s what led me to the decision,” Randolph said.

Randolph thought it would be a good time to make the entry coming off a season where he was named player of the year in the SWAC.

Randolph averaged 18.8 points per game to lead the conference and was the only player to log over 1,000 minutes played.  The guy simply doesn’t get tired.

He’s not rushing into the situation and by not hiring an agent he can return to FAMU next season to finish out his eligibility.

Some of the feedback he might get is the question of how many different levels can he score from.  Randolph is a nightmare slashing to the basket and pulling up for the midrange jumper.  However he hasn’t shot a lot from behind the three point line.

Randolph, a 29 percent shooter from deep, was 11-46 on threes during the season.  He shot 46 percent from the floor overall.

With a degree in hand there’s nothing to lose for Randolph. In fact it’s a chance to potentially realize what’s been a life long dream.

“Just for me to even have this chance to put my name in and have a chance to do it, I’m just blessed. And I’m thankful because this is it’s truly a dream. So and I’ve been playing basketball since I was four and NBA was always my dream. It’s almost every kid’s dream that plays basketball. So I’m very blessed and very fortunate to be in this position.”

SWAC Player of the Year declares for NBA Draft