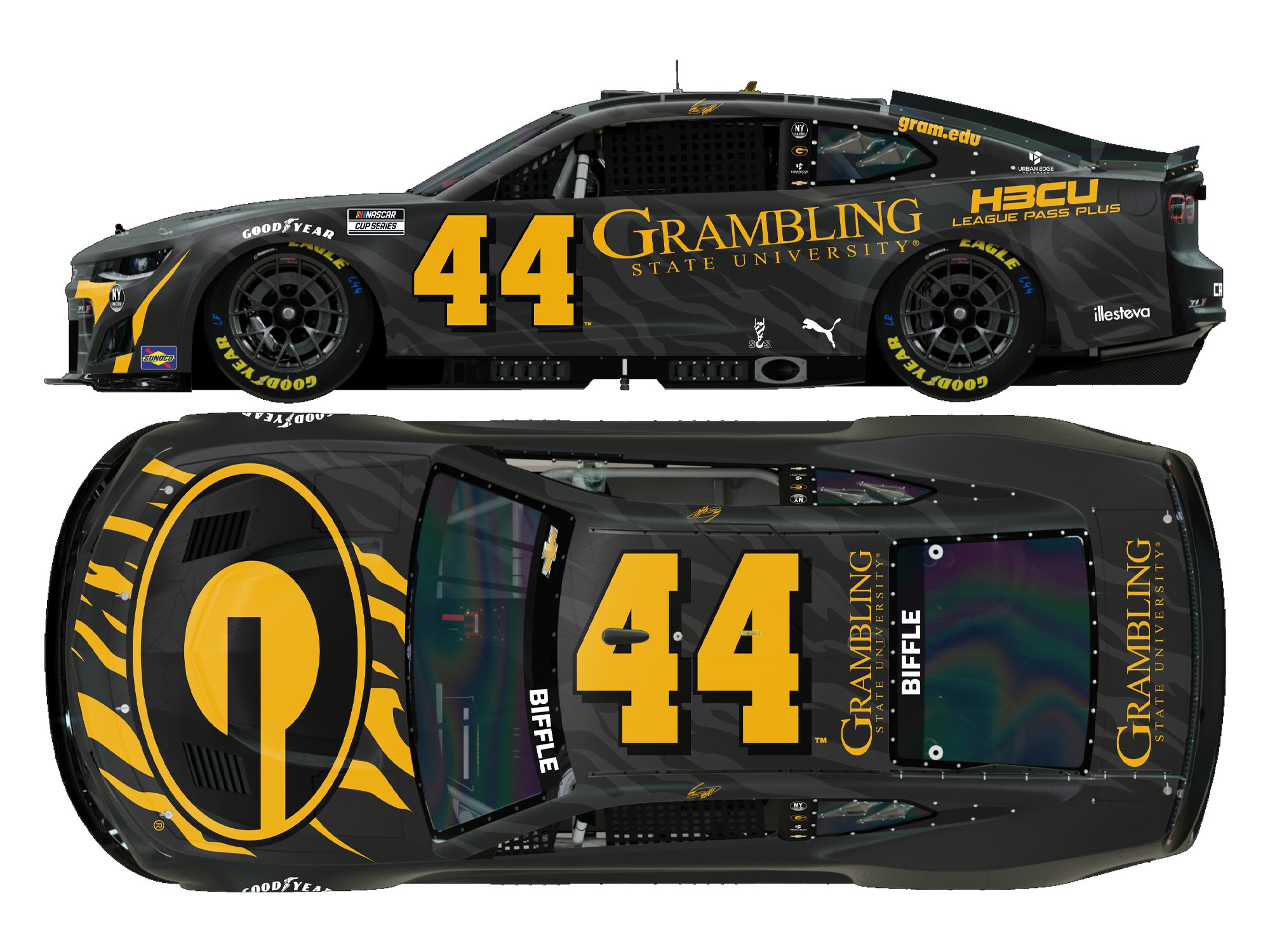 A replica diecast of the No. 44 Grambling car is available for sale.

If you got a kick out of seeing the Grambling themed race car at this year’s Daytona 500, you can have a piece of history for yourself. Lionel Racing recently released a pre-order option for the No. 44 Grambling diecast, the car that is owned by NY Racing. John Cohen, a Grambling alum, owns NY Racing.

Greg Biffle drove the NY Racing car to a 36th place finish at Daytona in February after temporarily leaving the race to replace a faulty fuel line.

Biffle rolled off the grid at the No. 28 position and drove the car into the top 20 early in the race. He reported over the radio early in the race that he felt like he was losing the engine. Biffle was the first car to leave the race and later returned after the repair.

The team was fortunate enough to avoid a last place finish after returning to the field. Biffle finished ahead of Denny Hamlin, William Byron, Harrison Burton and Ross Chastain who all were involved in an accident.

Lionel Racing is a market leader in the design, promotion and distribution of licensed die-cast race cars. A division of Lionel Trains, Lionel Racing makes and sells replica die-cast NASCAR®, NHRA and other cars.