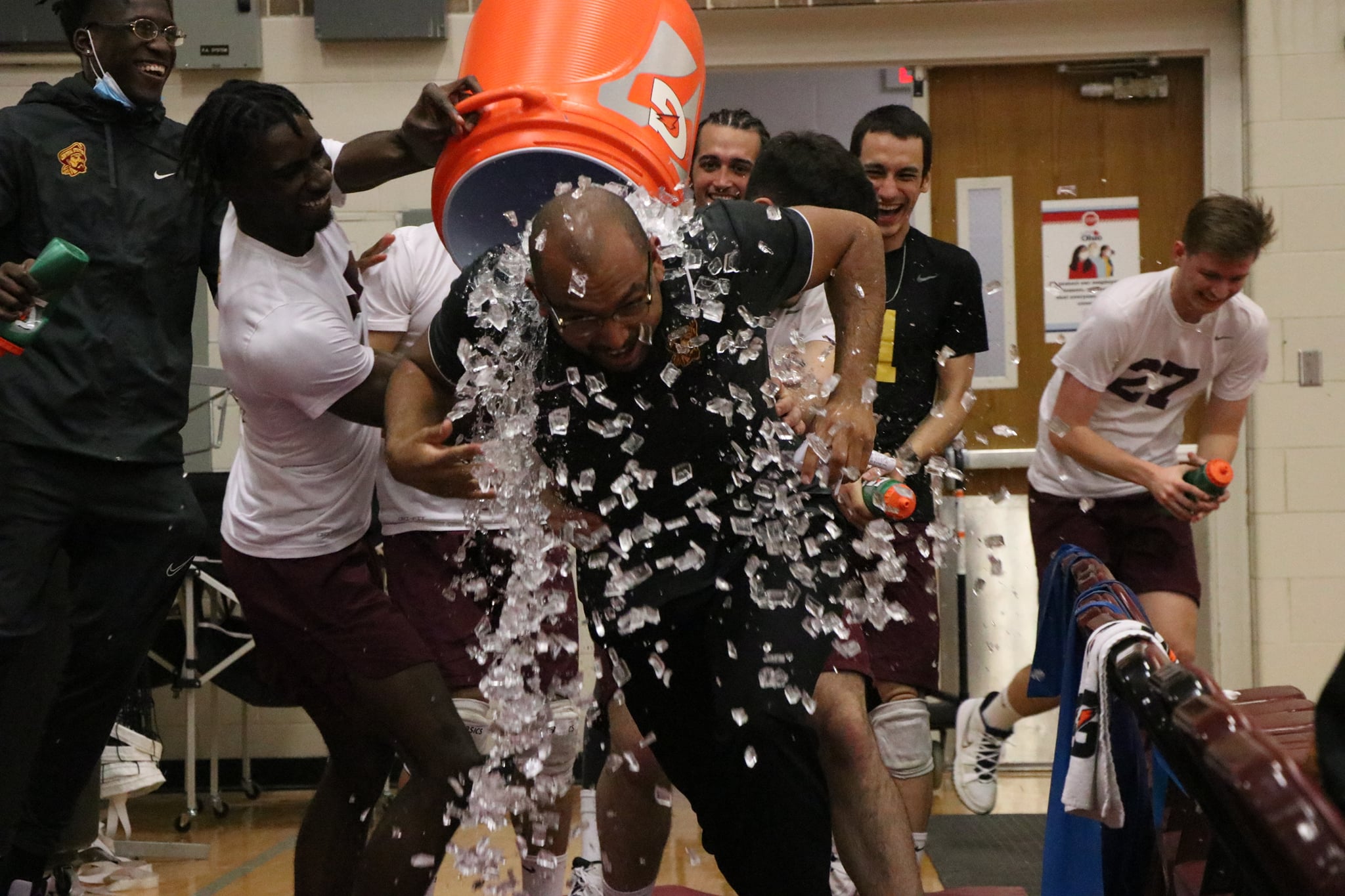 WILBERFORCE, Ohio – The Central State Marauders ended the regular season with a win over rival Kentucky State in three sets on Friday night.

With the victory, CSU clinched the SIAC regular season title with a 9-1 ledger in conference play while upping their overall mark to 11-13.

CSU cruised to a 25-14 win in the opening set as Antonio Barazza and Marcus Franck each tallied four kills. CSU handled KSU again in the second stanza, 25-17, with a balanced attack led by Cameron Lee’s four kills. In a lopsided 25-11 win in the third set, Marauder reserve player in Alain Tamo-Noche delivered the final blow to KSU with a service ace to end the match and start the championship celebration in Beacom/Lewis Gymnasium.

CSU enters next week’s SIAC Tournament as the top seed and will play on Tuesday at 4 pm. All tournament matches will be held at the Rock Hill Sports and Event Center in Rock Hill, South Carolina.