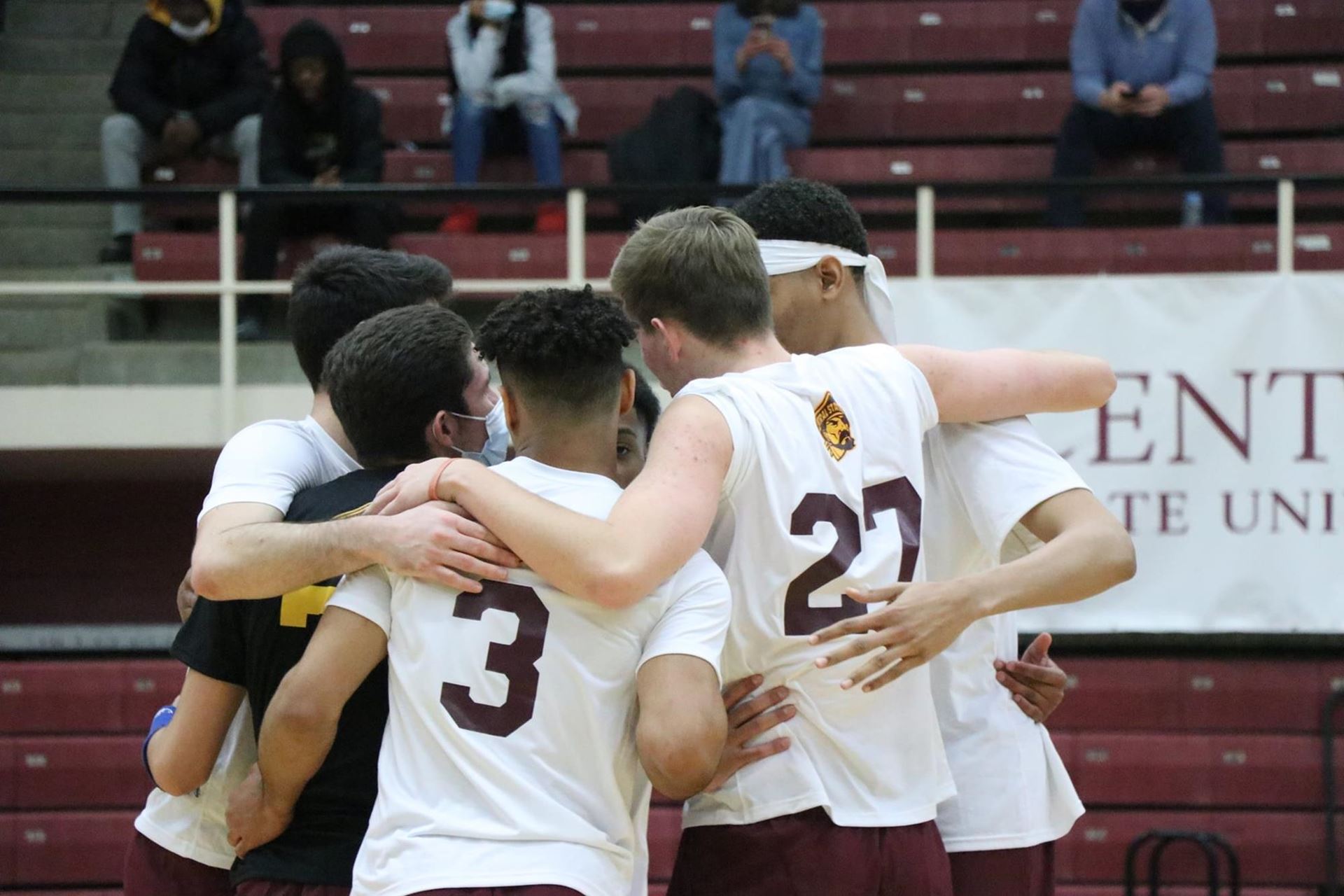 Central State got its first game out of the way — now it has a date with Ohio State.

Jayden Rookhuyzen led CSU offensively with 16 kills. Marcus Franck finished with 37 assists on the afternoon. As a team, CSU combined for 49 kills on 121 attacks with a total of 30 errors.

“We battled really hard. For the first match with all first year players, I thought we did an excellent job of competing for every point against a team in Indiana Tech who is coming off a NAIA national tournament appearance,” CSU head coach Ray Lewis said. “We had some impressive contributions from quite a few players today. Jaden Rookhuyzen, who was playing a position he had just been moved to a few days ago, really shined today.”

IT was led by 21 kills from Daynte Stewart and 31 assists from Brandon Jones. IT totaled 45 kills on 95 attacks with 21 errors.

CSU will travel to Columbus, Ohio to play NCAA Div. I opponent Ohio State this weekend. CSU will play OSU on Friday and Saturday with both matches scheduled for a 7 pm start. Ohio State was picked to finish third in the Midwestern Intercollegiate Volleyball Association this year.

The SIAC announced in 2019 that it would be starting men’s volleyball. The pandemic pushed the start back, but it is now under way.