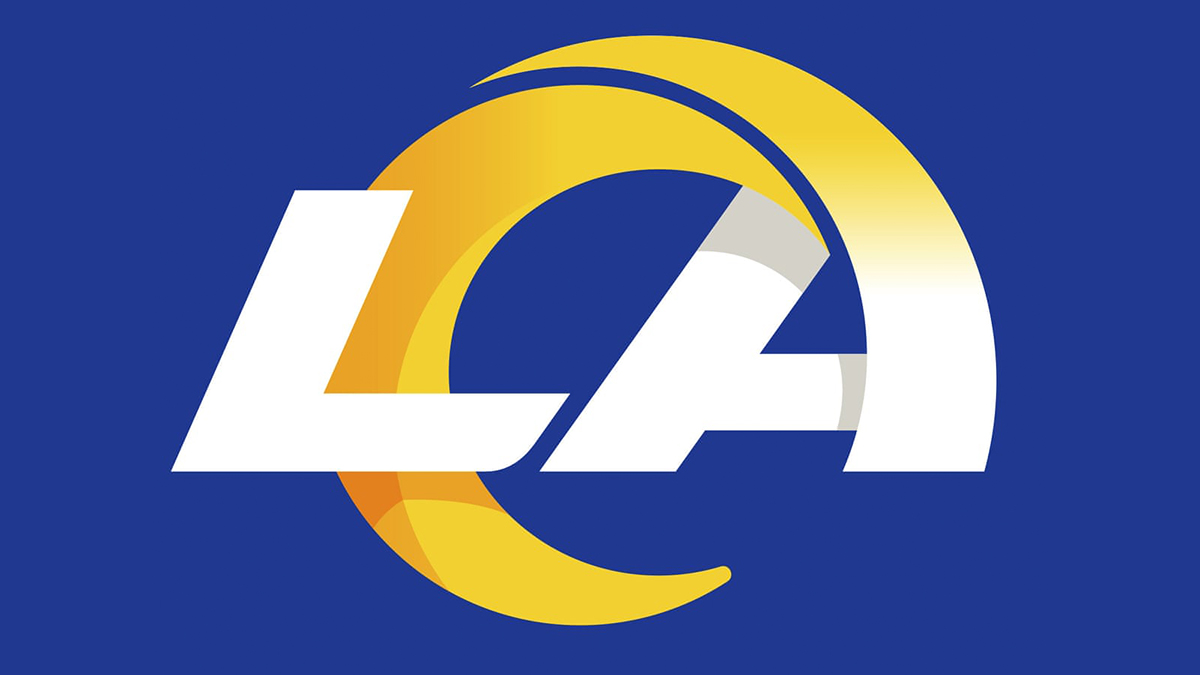 The Los Angeles Rams have added two former HBCU assistant coaches to their coaching staff for the 2022 season.

The Los Angeles Rams, the reigning Super Bowl Champions, have announced their staff for the 2022 football season. It includes two new additions who were most recently assistant coaches at HBCU.

Kenneth Black has been named as the Rams’ Coaching Fellow, while Skyler Jones will serve as an assistant defensive line coach.

Black joins the Los Angeles Rams after spending the last two seasons as co-offensive coordinator/quarterbacks coach for Florida A&M. He was promoted to that position in 2020 after the Rattlers improved in passing offense (232.9 yards per game in 2018 to 291.1 in 2019), team passing efficiency (128.6 in 2018 to 148.5 in 2019), and passing touchdowns (17 in 2018 to 30 in 2019) during his first season with the program in 2019, when he served as passing game coordinator/quarterbacks coach. He also helped FAMU quarterback Ryan Stanley earn MEAC Offensive Player of the Year that season.

Black previously worked for the Rams during training camp last year as part of the Bill Walsh Diversity Coaching Fellowship.

The Prairie View A&M University product began his coaching career at his alma mater, first as a graduate assistant (2013-15) before becoming a full-time assistant coach with the program for four seasons (2015-18). He spent the 2015-17 seasons as PVAMU’s quarterbacks coach/pass game coordinator before becoming tight ends coach for the 2018 season.

Prior to Norfolk State, Jones spent three seasons at Southern University, where he mentored defensive end Jordan Lewis, a three-time All-SWAC honoree and two-time FCS All-American. During the spring 2021 season, Lewis earned SWAC Defensive Player of the Year and the Buck Buchanan Award, presented annually to the top defensive player in the nation, after leading the FCS in sacks and tackles for loss. Lewis also led the SWAC in sacks in 2018.