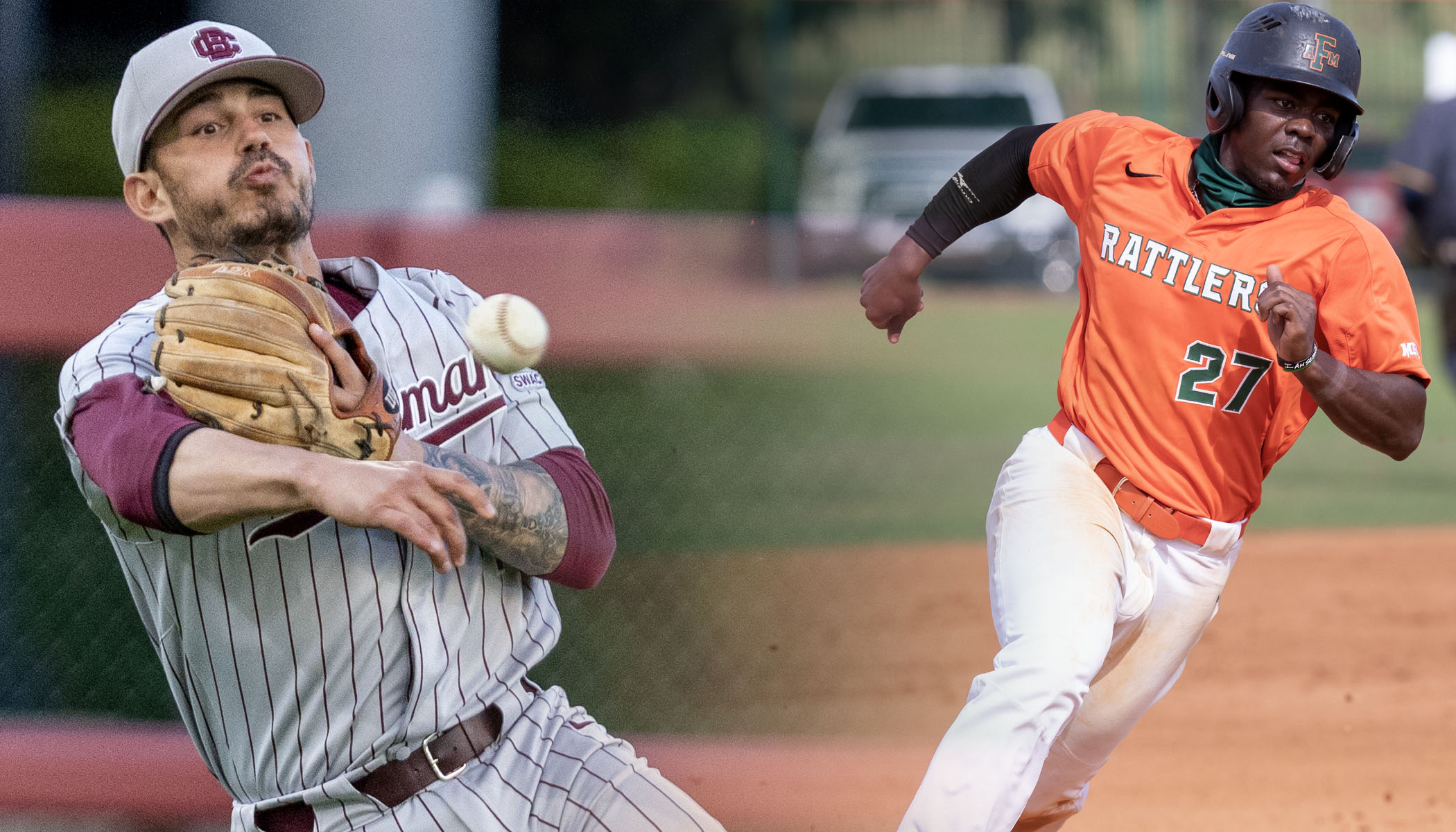 FAMU and B-CU to have first-ever SWAC series

Currently the Wildcats are tied for first place in the eastern division of the SWAC while the Rattlers are second.

The Florida A&M Rattler baseball team is kind of like Sir Nose D Voidoffunk in the old Parliament hit “Aqua Boogie.” They simply can’t catch the rhythm of the stroke.  The Rattlers (12-18, 6-3) in the SWAC are having a typical HBCU early season.  They have mid-week games against top “Power 5” conference schools and weekend battles in the SWAC.  FAMU actually has a winning record in the conference, but head coach Jamey Shouppe is looking for the team to put it all together and play “Rattler baseball.”

Coming off a 13-3 loss to the Florida Gators, the Rattlers are looking to get things back on track with a weekend series in Daytona Beach against arch-rival Bethune-Cookman.  This is the first series with the Wildcats since both teams joined the SWAC.  Shouppe is hoping the team can put together some complete games and become consistent down the stretch.

Armed with SWAC Pitcher of the Week Louis Lipthratt, the Wildcats have thrived in the ace position of Friday night starter in conference series’ this season.  Lipthratt has a 2.95 ERA – a team-best among starters and fourth-best among qualified SWAC arms. B-CU is 5-2 in games in which Lipthratt starts. He is fifth in the SWAC in innings pitched.

Similarly, the Wildcats are 13-15 on the season and 7-2 in the SWAC.  The Wildcats are coming off a series win against the MVSU Delta Devils, taking the series 2-1.

Currently the Wildcats are tied for first place in the eastern division of the SWAC with Alabama State, while the Rattlers are second.

Just as with any rivalry, all gloves are off as the spirit of the competition trumps all records.  The game will not be at the usual Jackie Robinson Park in Daytona Beach, as the Daytona Tortugas will be opening their season there.  The games will be played at Daytona Point.

FAMU and B-CU to have first-ever SWAC series