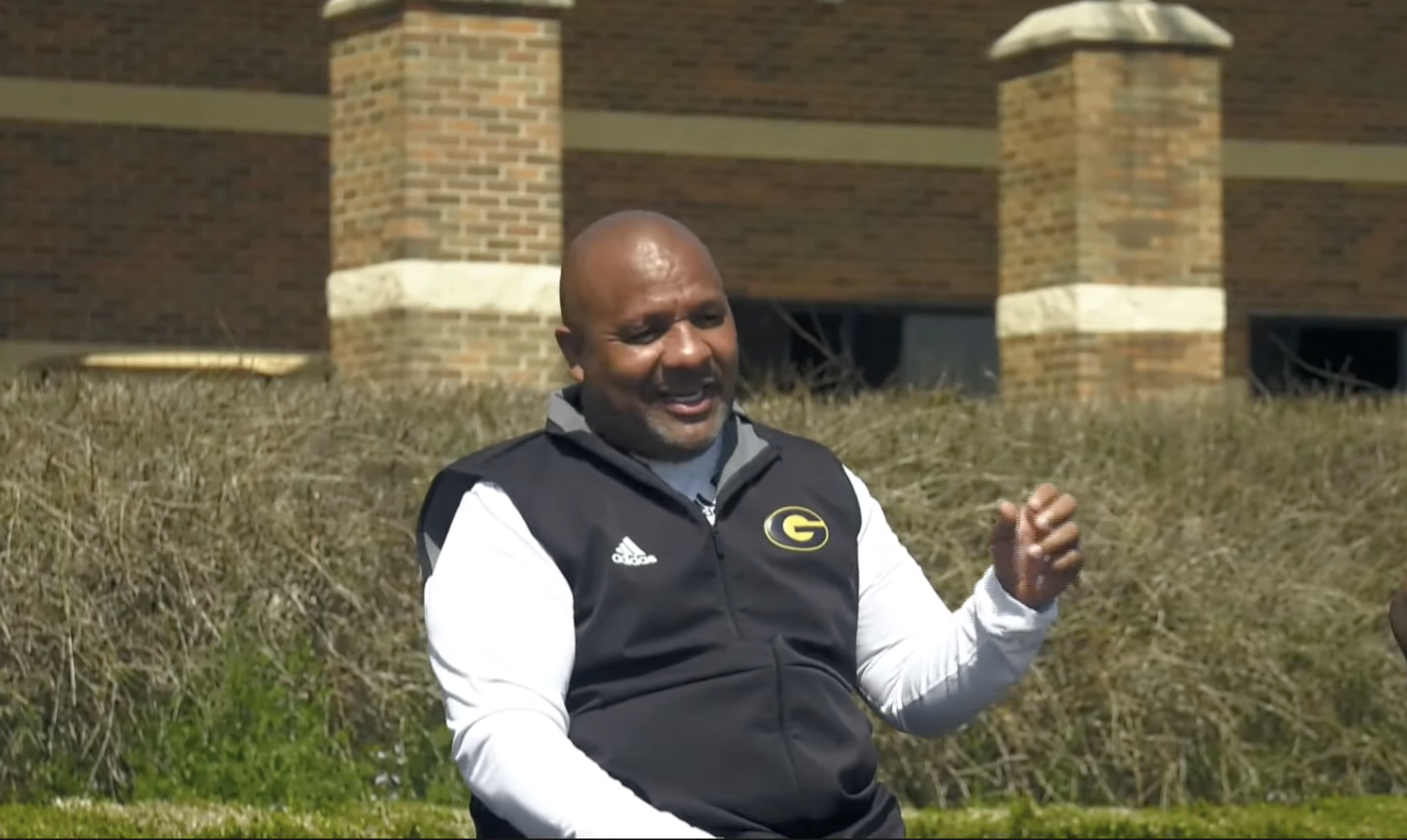 Grambling State football is looking to return to glory under head coach Hue Jackson, but he says it’s going to cost him.

Jackson told members of The Pivot podcast the exact amount of money he thinks can get the program turned around quickly with prior to Grambling State’s spring game.

“I know for a fact, if there was five million dollars, we can change the face of this really quick, all of it,” Jackson said.

Now that the number has been put out there, the responsibility of making it happen starts at the top with Grambling State University President Rick Gallot. While Jackson’s declaration may have jolted some folks on the outside, apparently the two men have discussions about what getting to the next level looks like.

“Coach (Jackson) and I talk all the time and I said look, ‘We have to give you the resources you need to get the results we expected,” Gallot said. “We’re not going into this saying they’ll do more with less, we want them to do more with more.”

Conversations between the president and head coach aside, the five million figure is an ambitious one. The operating budget for the Grambling State Department of Athletics was $8.7 million in the 2019 fiscal year.

Alumni giving was a big part of the conversation and Jackson admitted that transparency will be key to getting it done.

“The transparency between our alumni and our university is what’s key. People gotta know that if they give dollars, they are going for what they’re giving them for,” Jackson said on the podcast. “That’s where it all starts. I think you have to create a system that allows people to feel like they have input in what you’re doing.”