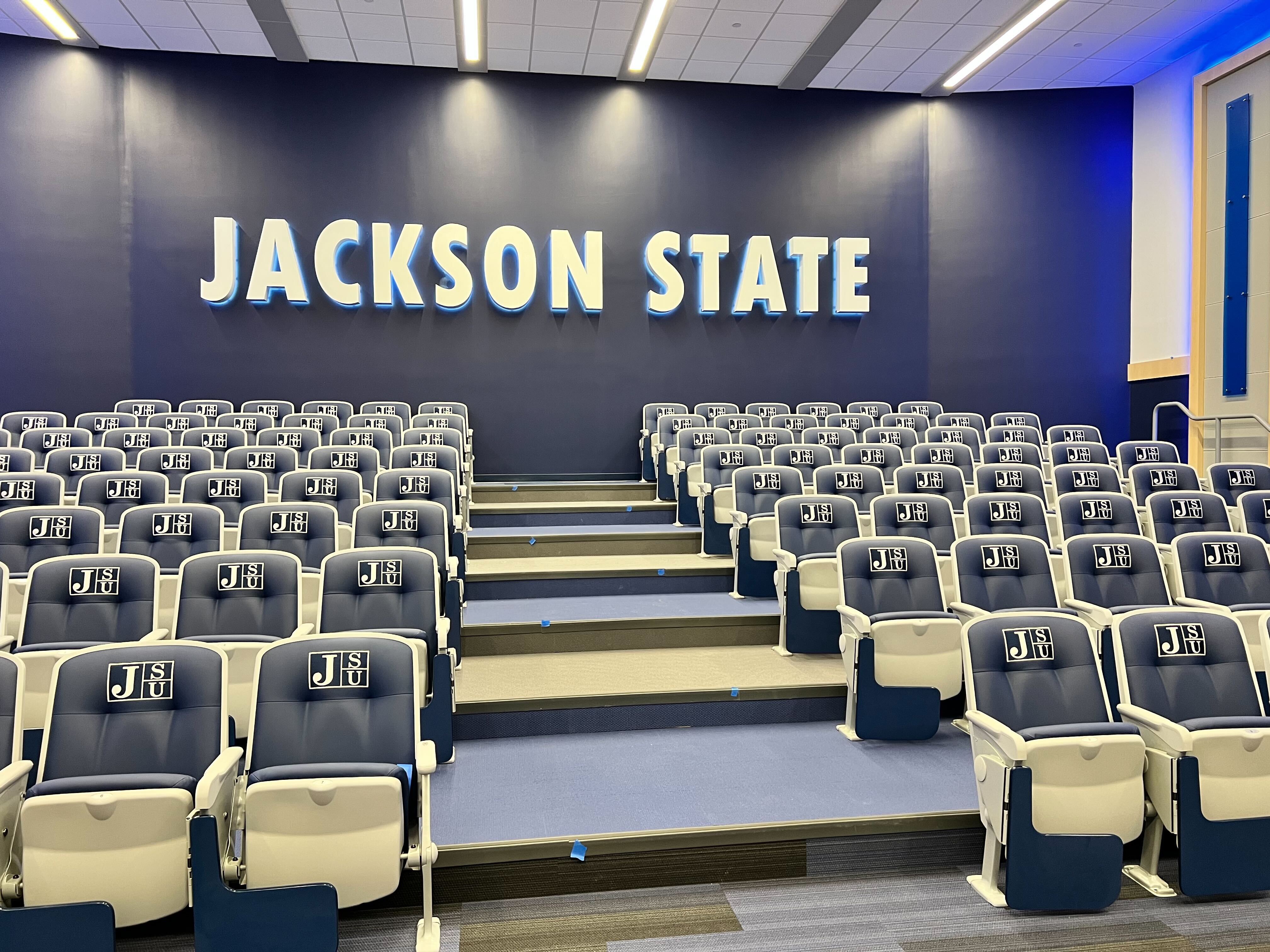 Deion Sanders has been preaching about the importance of facilities upgrades since he was hired at Jackson State back in Sept. 2020.

Those dreams and aspirations are becoming a reality on JSU’s campus currently. Sanders posted a video on instagram showing off recent upgrades to the Walter Payton  Center.

The video shows Sanders taking student-athletes inside a new locker room, a full training room and a dedicated film room. He also showed them what will become a full lounge with video games and more.

It will include multiple barber chairs.

“Barbers, we need you on the rotation,” Sanders said with a smile.

Ironically, back in 2019, Eddie Payton —  Walter Payton’s brother — criticized the school back for what he saw as turning it into a football-centered building instead of something for the school and the community.

“It’s not an athletic facility; what you are doing is bullying the students by taking away from them something that was theirs since it was built,” Payton said. “You can’t put regular students in a weight room with athletes. It’s not going to work.”

The university emailed a response rejecting that characterization, saying that the current use of the facility by students and the public wouldn’t be compromised.

“These enhancements are accessible and designed to benefit all JSU students,” the university said, adding that it would “never exclude a specific group of students, including student-athletes, from utilizing our campus spaces.”

A JSU spokeswoman said at the time that there were no plans  “for a lounge for football recruits.”

The building is still open for public use but part of it is reserved for football operations.

Obviously things change with time, but clearly this is a big plus for Deion Sanders and JSU football.