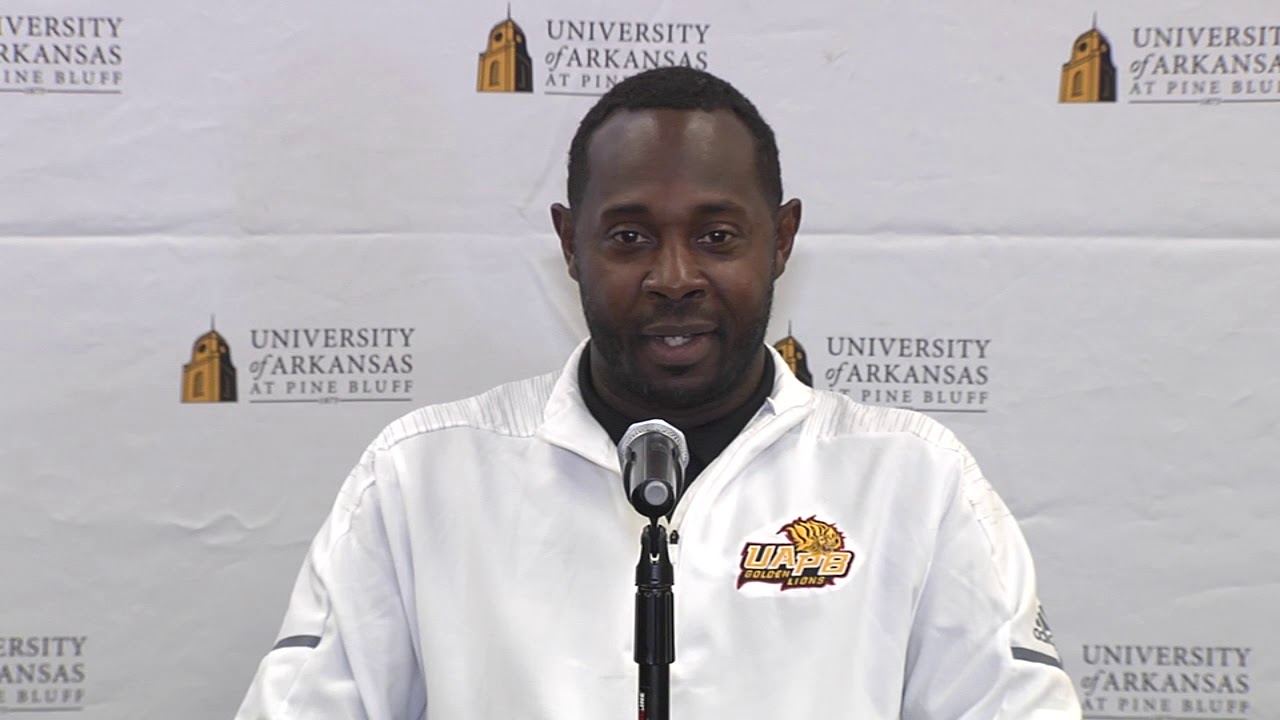 Alcorn State has added Cedric Thomas to its coaching staff as defensive coordinator. He recently served as head coach elsewhere in the SWAC.

“I am excited to have Coach Thomas back at Alcorn,” said head coach Fred McNair. “He did an amazing job for us as defensive coordinator back in 2016 and 2017. He knows football, and he knows defense and will be an important part of moving thing this team forward.”

During his six seasons with the Braves, Alcorn won four straight SWAC Eastern Division Titles, including back-to-back SWAC titles in 2014 and 2015 and the inaugural Celebration Bowl.

Before returning to ASU, Thomas spent the 2021 season as the head football coach of his junior college alma mater Mississippi Delta Community College. He led the Trojans to a 5-4 season with three student-athletes receiving MACCC All-Conference awards. Defensive back Jeremiah Johnson was a first-team honoree, and wide receiver Lorenzo Perez and offensive tackle Austin Summerall were named to the second team.

Thomas spent the 2020 season as the defensive back coach at Southern Miss after a two-year stint as the head football coach at the University of Arkansas-Pine Bluff, his four-year alma mater.

In two years in Pine Bluff, Thomas helped lead the Golden Lions to a four-win improvement, as UAPB tripled their win total from two wins to six wins from 2018 to 2019. He coached 14 All-Southwestern Athletic Conference (SWAC) honorees in his two years, including nine first-team selections.

Thomas served as the running backs coach at the University of Tennessee-Martin in 2002 before coming to Moorhead in 2003, where he also spent the 2004 season. After a two-year gig at Itawamba Community College in 2005 and 2006, he coached at MDCC for the 2007-2011 seasons.

The former MDCC and UAPB standout earned an Associate of Arts degree from MDCC in 1998, a bachelor’s degree in recreation in 2001 from UAPB, and a master’s degree in administration from Alcorn State in 2015.

The former East Side High School graduate is married to Kelunda, and the couple has one daughter, Loegan. Thomas also has a son, Cedric Jr.