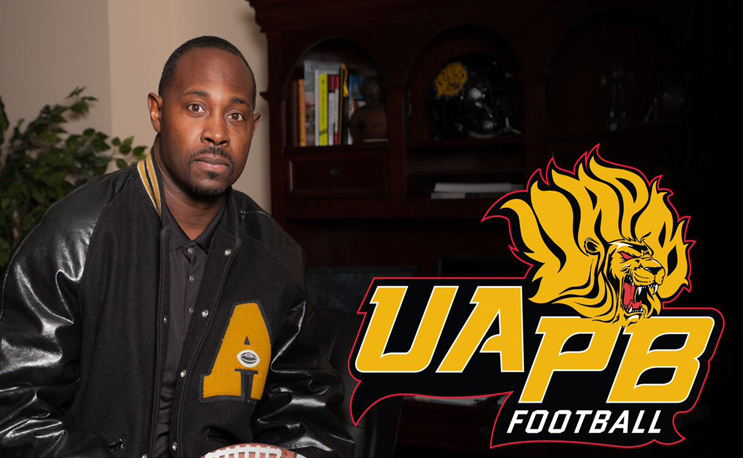 After leading his team to its best seasons since 2012, UAPB’s Cedric Thomas is leaving for the FBS.

Months after leading his team to its best record in half a decade, Cedric Thomas is out as Arkansas-Pine Bluff head coach.

Thomas has resigned after two seasons and plans on taking the defensive backs assistant coaching gig at Southern Miss under former Alcorn State head coach Jay Hopson according to the Deltaplex News.

Thomas coached defensive backs under Hopson before he left for Southern Miss. after the 2015 season.

“This was a very difficult decision for me and my family because of the deep love I have for my alma mater,” Thomas said in a statement. “When enrolling here as a student-athlete in the Fall of 1998, I could not have envisioned the impact this university would have on my life. I’ve said it many times and I will continue to express it – UAPB saved my life when I came to Pine Bluff because of what many individuals on this campus and in this community poured into me as a young man. I was extremely blessed to have the opportunity to come back and give back as head coach of this proud program and will be eternally grateful for the support of Golden Lion Nation.”

The program went 6-5 in 2019 under Thomas after going 2-9 in 2018. It also took a leap forward in the classroom as more than 50 UAPB football players attained at least a 3.0-grade point average during the Fall 2019 semester.

“Cedric Thomas did a fantastic job of bringing the UAPB football program back to notoriety and he will be missed,” said Vice-Chancellor/Director of Athletics Chris Peterson. “We hate to lose him, but I understand the profession. He has an opportunity to move closer to his career goals and we are excited for him and his family. We thank him for everything he has done for the Golden Lion family and wish he and his family all the best.”

Assistant head coach Doc Gamble has been named Interim Head Coach and will lead the program at this time.