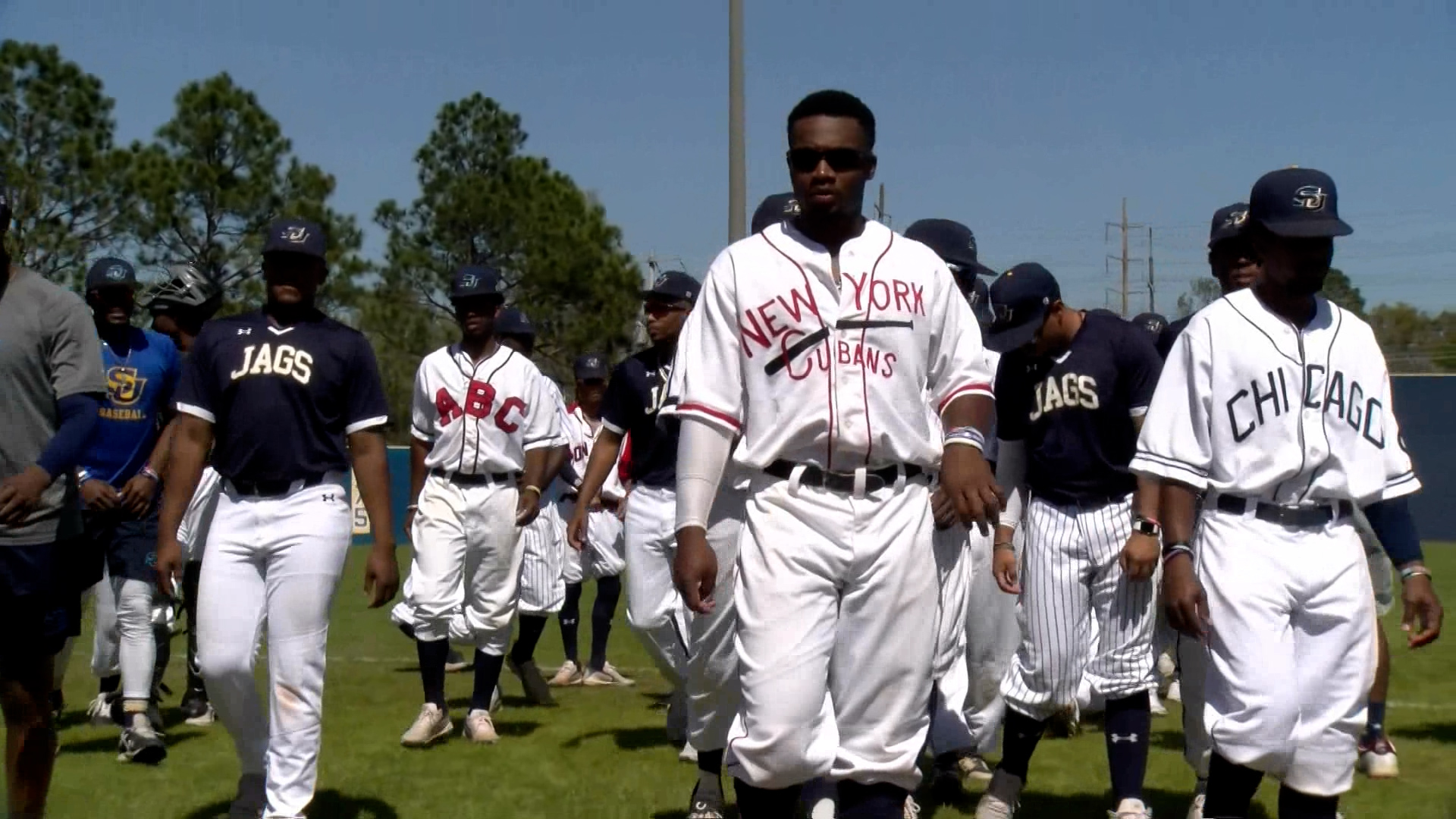 Tigers go yard twice on the road at Southern.

BATON ROUGE, La.  | Trevor Hatton served as the offensive catalyst for Grambling State on Saturday afternoon, driving in five runs as the Tigers cruised to an 11-5 victory over rival Southern University, at Lee-Hines Stadium.

Hatton went 2-for 5 with a three-run home run and a two-RBI triple in back-to-back at-bats. John Garcia, who’s currently second on team in batting average (.371), also had a big day, going 2-for-3 with two-run homer in the seventh inning.

UP NEXT
Grambling State wraps up its series with Southern on Sunday afternoon. First pitch is set for 1 p.m.