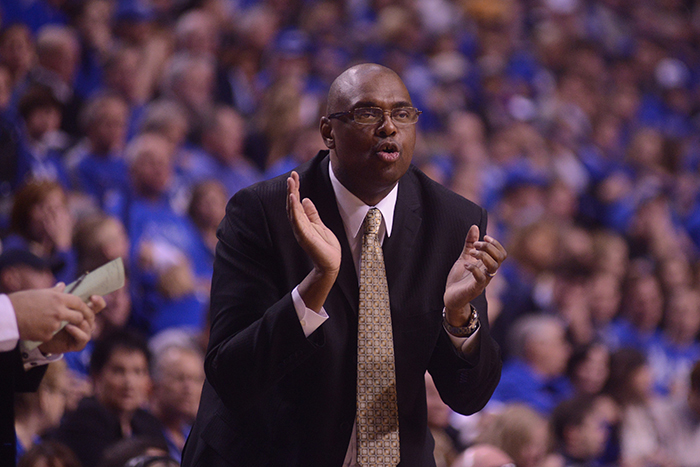 Two weeks after what looked like a break-through win, Alabama A&M has decided to take its men’s basketball program in a different direction.

Dylan Howard has coached his last basketball game as AAMU’s head coach. Director of Athletics Bryan Hicks released a statement regarding that change.

“I have had a great working relationship with Coach Howard,” Hicks continued. “We thank him for his contributions to our athletic program and wish him the best in his future endeavors.”