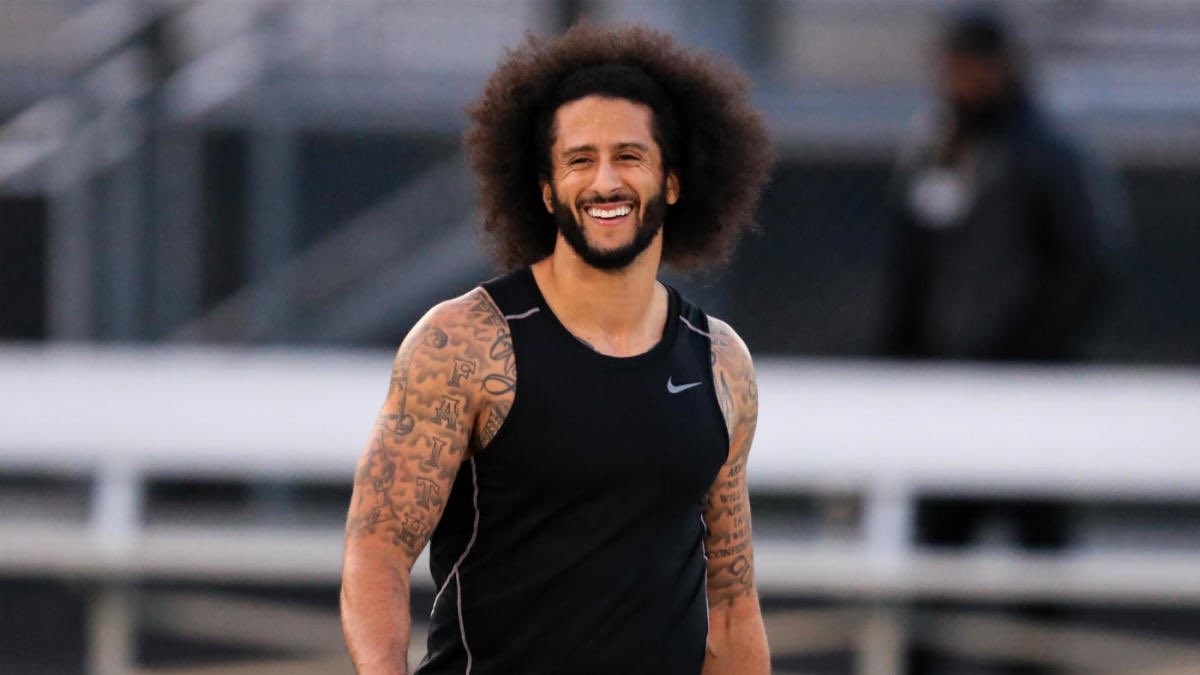 Blackballed NFL quarterback Colin Kaepernick still wants to play and he traveled to an HBCU to get reps.

Colin Kaepernick found his way onto a football field in Atlanta this week. Not at Mercedes-Benz Stadium working out for the Atlanta Falcons, but at Morehouse College putting in some practice time with several current NFL quarterbacks.

Kaepernick worked out at the HBCU along with current Chicago Bears quarterback and former Ohio State star Justin Fields on Friday as well as veteran Tyrod Taylor of the New York Giants and Josh Dobbs of the Steelers. The group went through what was described as “pro day” style workouts.

This was the latest in a series of workouts Kaepernick has posted online recently. The 34-year-old quarterback is still interested in playing in the NFL though he has been effectively “blackballed” since the end of the 2016 season.

“For the past 5 years I’ve been working out and staying ready in case an opportunity to play presented itself,” Kaepernick tweeted earlier this week. “I’m really grateful to my trainer, who I’ve been throwing to all this time. But man, do I miss throwing to professional route runners. Who’s working?? I will pull up.”

Seahawks wide receiver Tyler Lockett took Colin Kaepernick up on the offer initially and now others have joined in.