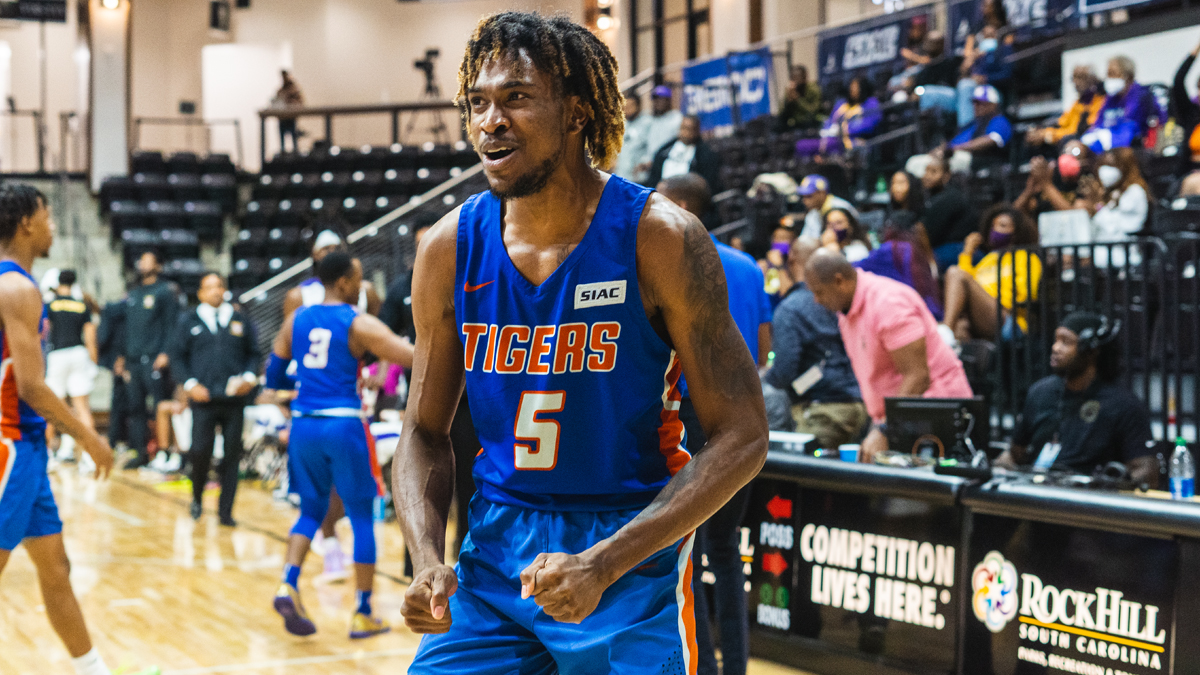 It’s been a long time coming, but Savannah State University is a conference champion after knocking off a tough Benedict team.

It’s been a long-time coming, but Savannah State can finally call itself SIAC champions once more.

SSU used a dominant first-half against Benedict College to secure the title in a 76-62 win. The last time SSU won a conference title was during the 1980-81 SIAC Tournament.

“We played both ends of the floor. The guys played tremendous defense,” Savannah State head coach Horace Broadnax said after the game. “Our guys were turning the ball over, speeding them up and held them to six points, eight points for a long time, scoring the ball extremely well. Got up 31 points was unbelievable. Made it one of the hardest coaching jobs in the second half.”

Timothy Bing Jr. scored a game-high 20 points for Benedict while Malachi McCoy added 13 points and 15 rebounds for Benedict. BC’s record dropped to 23-7 on the season.

Savannah State will now await the NCAA Division II Selection Show on Sunday night to find out who it will play in the Division II NCAA Tournament. The selection show is slated for 10:30 P.M. EST and can be viewed here.