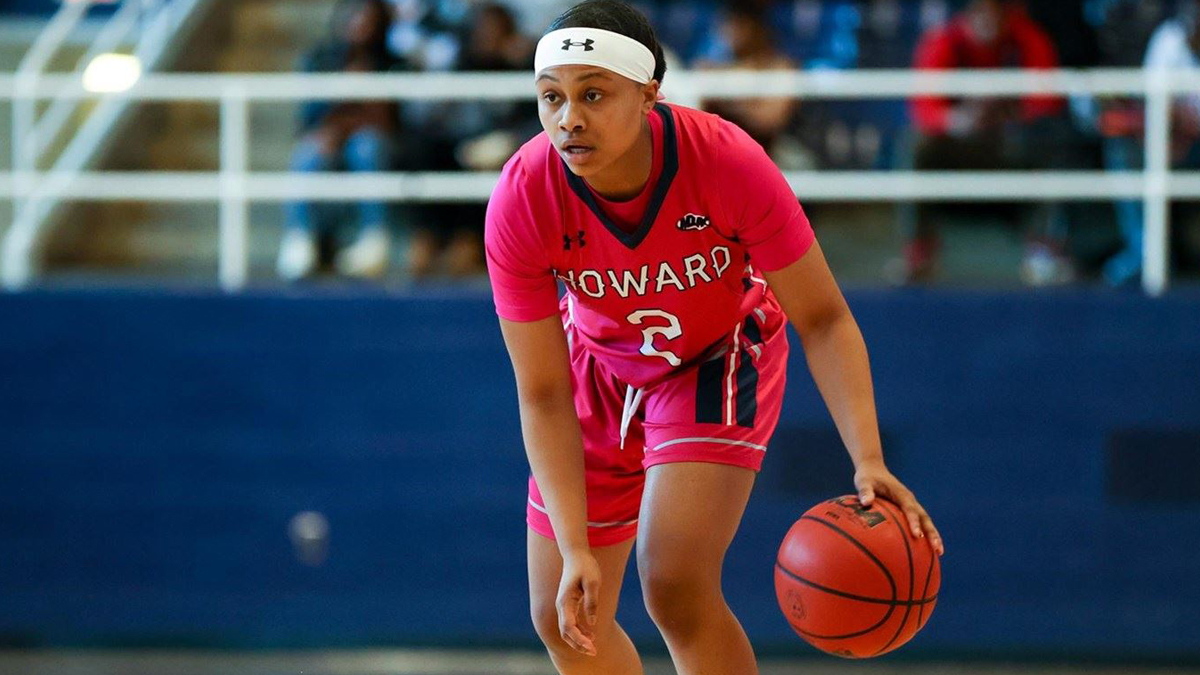 NORFOLK, Va., March 3, 2022 – The Mid-Eastern Athletic Conference (MEAC) has released its women’s pairings for the 2022 MEAC Basketball Tournament, March 9-12 at the Scope Arena in Norfolk, Va. Three schools can lay claim to the regular-season championship, but the Bison of Howard University will be the top seed.

Howard, Norfolk State and Morgan State each went 11-3 en route to being the MEAC’s co-champions of the regular season, and all three programs split the meetings with each other. The Bison emerged via tiebreaker thanks to a season sweep of Coppin State, giving them a top seed for the second straight season.

Norfolk State and Morgan State were 1-1 head-to-head and had identical records against every other MEAC program; the Spartans won that tiebreaker via scoring margin against common conference opponents to take the No. 2 seed.

Morgan State will be the No. 3 seed.

Wednesday’s quarterfinals will see Howard face Delaware State at 12 p.m., followed by Norfolk State against North Carolina Central. On Thursday, Coppin State will square off against Maryland Eastern Shore in a 4-5 quarterfinal match-up, with Morgan State following with a tilt against South Carolina State.

Friday’s semifinals will begin at 12 p.m.

The 2022 MEAC Basketball Tournament tips off Wednesday, March 9, and will conclude on Saturday, March 12 with the men’s and women’s championship games. The quarterfinal and semifinal games will be streamed live on ESPN+. The men’s finale will begin at 1 p.m. and will broadcast live on ESPN2.

The women’s game will begin one hour after the end of the men’s game live on ESPN+. The contest will air the following day, Sunday, March 13, at 8 a.m. on ESPNU.