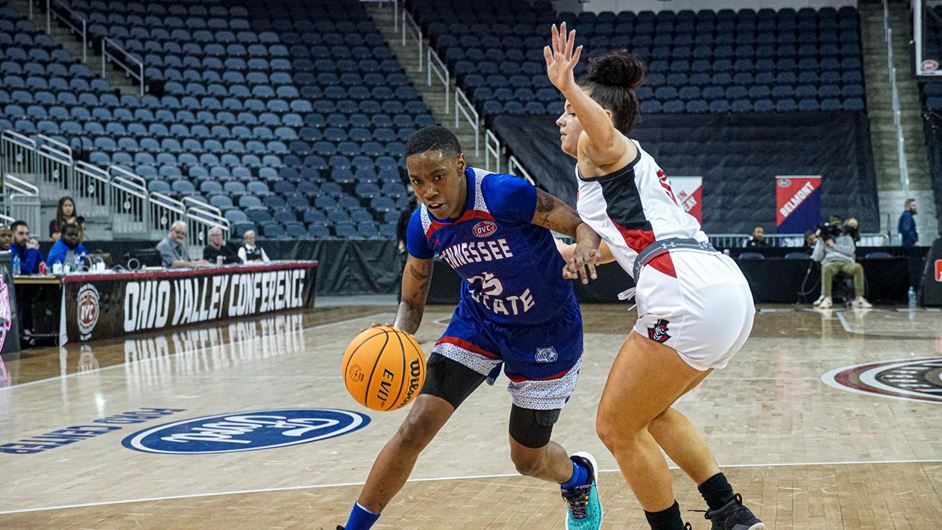 EVANSVILLE, Ind. — The Tennessee State University women’s basketball team had its season come to an end on Thursday in the OVC Quarterfinals after falling to Austin Peay, 67-53.

The Lady Tigers saw a 12-win improvement from a season ago led by a tremendous turnaround by second-year head coach Ty Evans.

Tatyana Davis led the Lady Tigers with 17 points and Gia Adams had 15.

TSU took an early lead thanks to a 9-0 run but Austin Peay responded with seven-straight to tie the contest at 13 after the first.

Austin Peay controlled the second quarter and outscored TSU 23-12 and led 36-25 at the half.