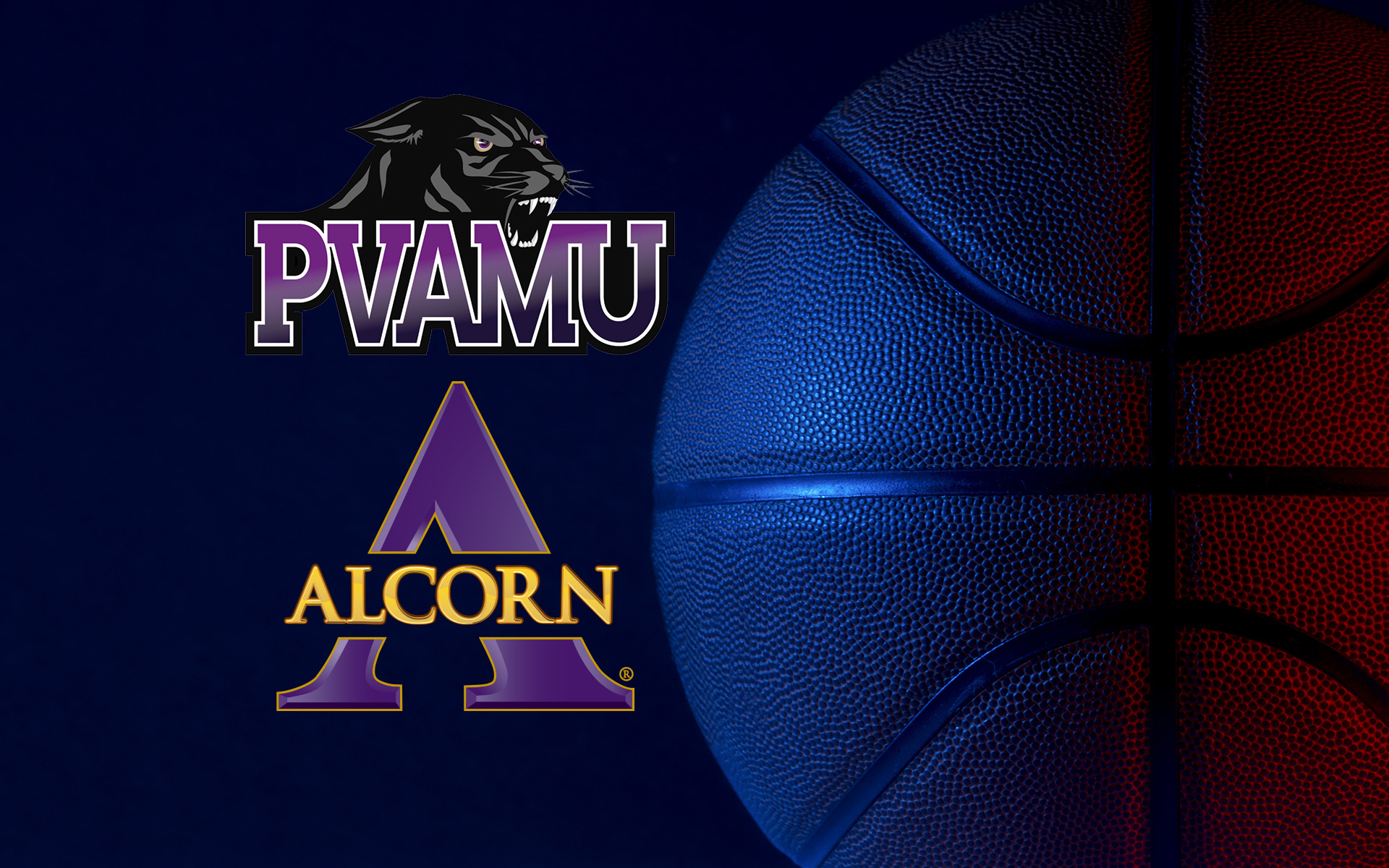 Justin Thomas scored 26 points for Alcorn State on Saturday night, none bigger than the final three of the game. With the game tied at 69 and less than three seconds remaining, a streaking Thomas took the inbounds pass in the backcourt and launched a running three pointer just a few steps inside of half court. All net.

Alcorn was 6-17 from beyond the arc with Thomas hitting the three pointer of the year in the SWAC. Prairie View had more of a struggle going 4-17 from distance.

Prairie View led 40-37 at the half, but Alcorn State quickly took control of the game in the second half. A three by Walker tied the game at 40 on the first possession after the break and the Braves would lead by as many as 11 on two different occasions.

Jeremiah Gambrell tied the game at 65 with a three pointer with 3:24 remaining to set up the thrilling finish. Markedric Bell’s dunk with 1:15 remaining had the Panther home crowd in a frenzy, pushing Prairie View up 69-67.

Lenell Henry came up with the biggest offensive board of the night with 33 seconds remaining. Henry rebounded the second missed free throw attempt by Agnew and his put back tied the game at 69.

Thirty seconds later Thomas would become the hero of the night and maybe the year with his finishing dagger.