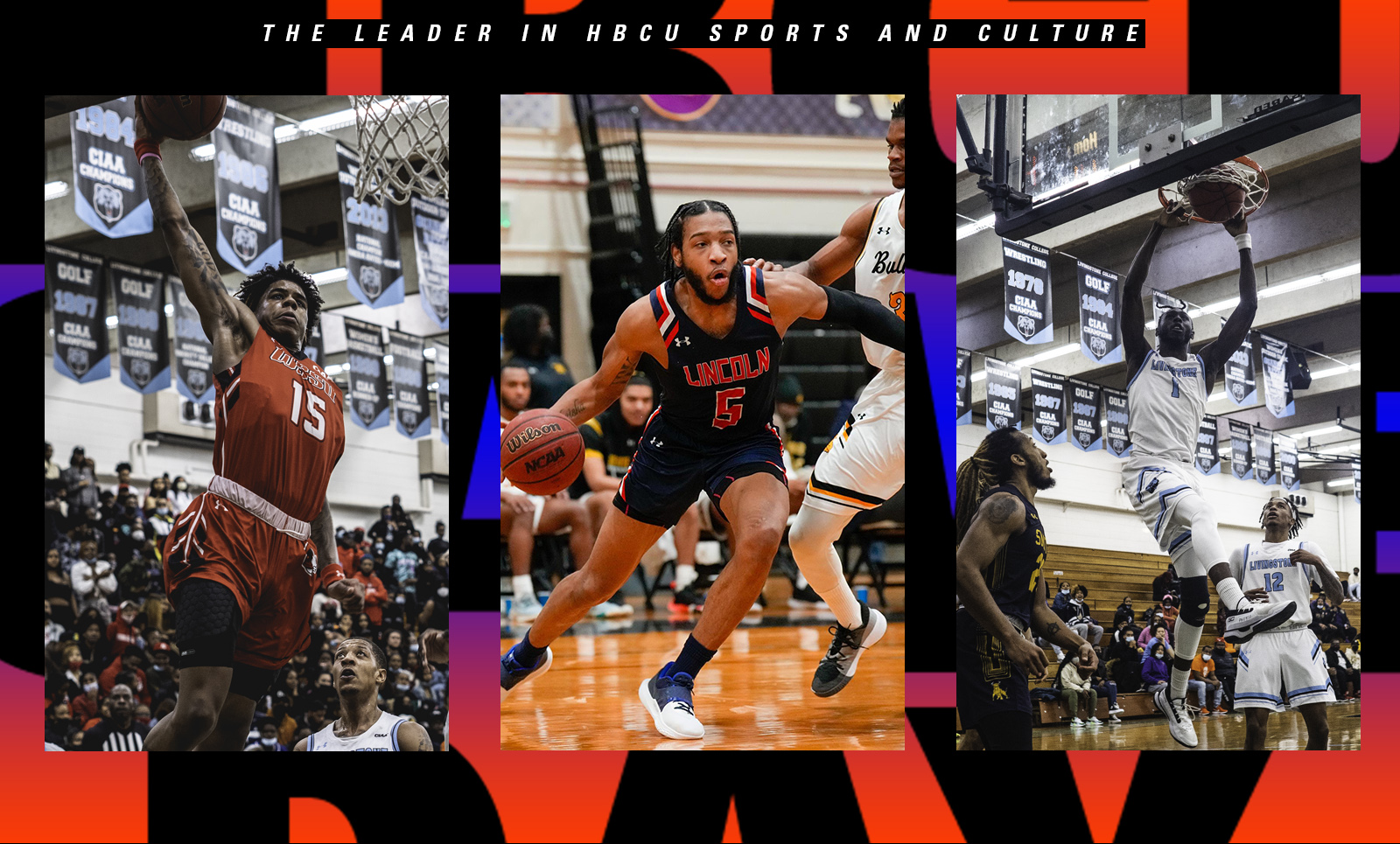 The CIAA has handed out its awards for Player of The Year, Defensive Player of the Year and more as it heads to Baltimore.

Lincoln University (PA) junior Zahrion Blue has been named CIAA Men’s Player of the Year. Blue led the CIAA in scoring during the regular season with 18.9 points while ranking fourth in the conference at 7.4 rebounds per game and ninth with 2.7 assists per contest. The Princeton, NJ native shot over 48 percent from the field and nearly 74 percent from free throw, good for fifth and 11th best in the league respectively. One of the top two-way players in the CIAA, Blue totaled a CIAA-best 143 defensive rebounds and averaged 1.5 steals per game, which ranks top five in the conference. The 6-4 guard has the individual single-game high for points (32 against University of the Sciences) and rebounds (19 against Shaw) in the CIAA this season.

Fayetteville State (Jalen Seegars and Cress Worthy), Virginia State (Terrence Hunter-Whitfield and Francis Fitzgerald), Virginia Union University (Robert Osborne and Jordan Peebles), and Winston-Salem State (Javonte Cooke and Cameron Campbell) lead the way with two men’s selections each. Augustine Ominu (Johnson C. Smith), Navar Elmore (Livingstone), and Dhashon Dyson (Saint Augustine’s) round out the men’s team as eight of 12 schools were represented. Seegars and Peebles are the only returners from the 2019-20 team while Campbell receives recognition for the second time after being recognized initially following the 2018-19 season.

Navar Elmore of Livingstone College was selected as CIAA Men’s Defensive Player of the Year. Elmore, a Branchville, SC native, leads the CIAA at 2.8 blocks per game and ranks top five in the conference at 1.4 steals per game. The 6-9 junior is seventh in the league at 7.3 rebounds per contest, including top two in defensive boards at 5.4 per game. Offensively, Elmore was also one of the top scorers in the conference at 12.9 points per game.

Lincoln University (PA) Coach Corey Lowery earns CIAA Men’s Coach of the Year honors. Lowery led his program to a 11-5 record in league play after being picked to finish 10th in the preseason, including a second-place finish in the Northern Division at 7-3. This is Lowery’s first CIAA Coach of the Year recognition, who is in his second season with the Lions and first-time coaching in the league after the 2020-21 was cancelled.

Elizabeth City State University freshman forward Jayden Beloti was voted CIAA Men’s Rookie of the Year. Beloti led all CIAA freshmen in scoring during the regular season at 12.6 points per game, which ranks top 15 in the conference. The Apex, NC native also averaged at 4.1 rebounds per game. Beloti’s six blocks against Lincoln were the most by a CIAA freshman in a game this season.