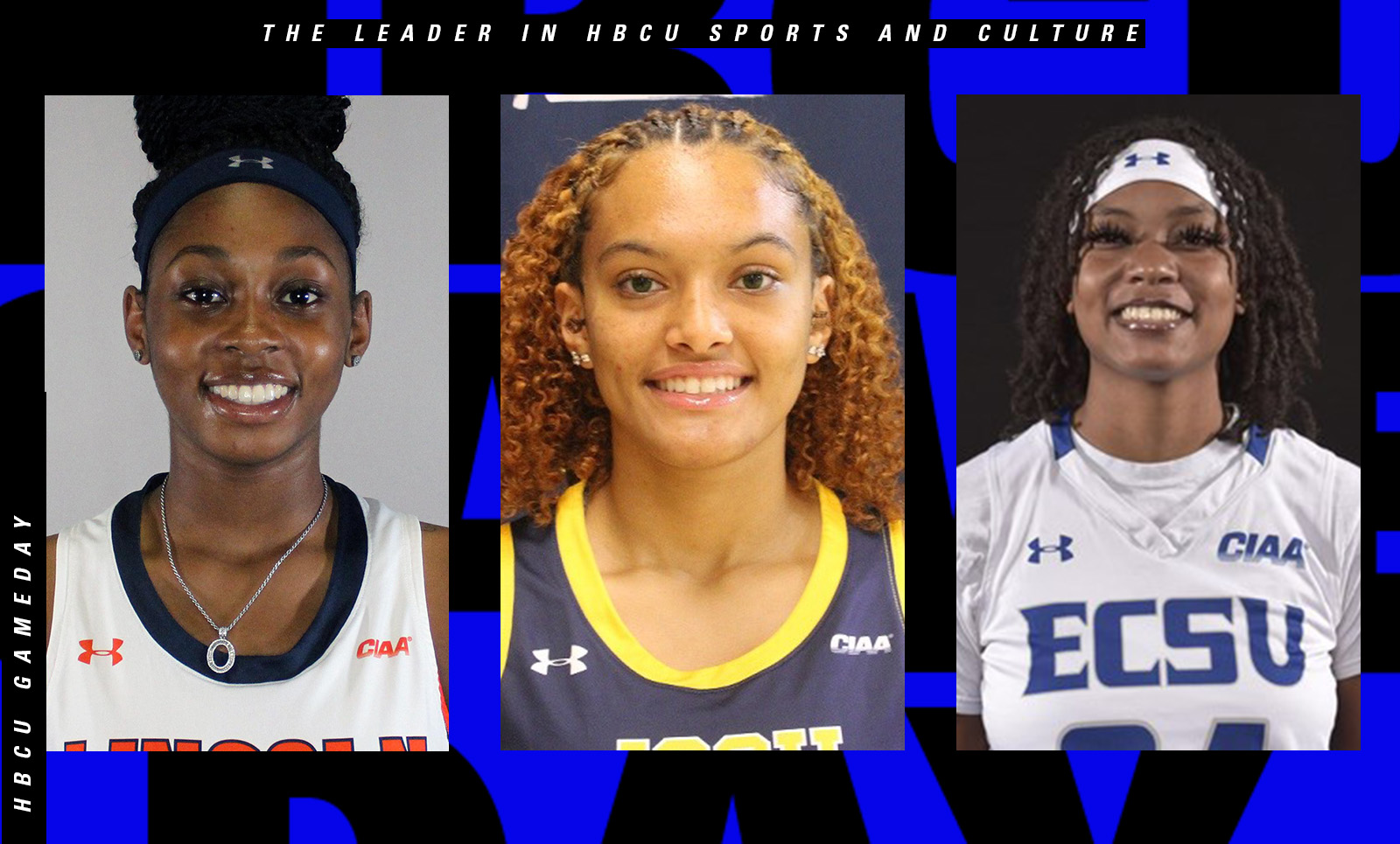 Awards announced on the eve of the CIAA Tournament.

Bryanna Brown, a senior guard from Lincoln University (PA), has been named CIAA Women’s Player of the Year, making her the second her straight LU player to earn the honor in as many seasons. Murray led the conference in scoring at 16.9 points per game during the regular season while ranking sixth in the league in field goal percentage at 37 percent and second in the conference from the free throw line at 85.9 percent. The Summerville, SC native also averaged 1.3 steals per game, ranking among the league leaders.

In her first season, Head Coach Tynesha Lewis of Elizabeth City State University earns CIAA Women’s Coach of the Year honors after leading his team to a 11-5 record in conference play, finishing second in the CIAA Northern Division with a 7-3 mark. Lewis and the Lady Vikings tied for a CIAA-best 19 wins overall during the regular season.

Elizabeth City State University junior Sireann Pitts has been named CIAA Women’s Defensive Player of the Year. Pitts, a native of Raleigh, NC, leads the CIAA at nearly two blocks per game and ranks second in the conference at 7.6 rebounds per game. The 6-1 forward also contributed over eight points per game.

Rookie guard Ciara Harris of Johnson C. Smith University has been selected CIAA Women’s Rookie of the Year. Harris was a top 11 scorer in the CIAA in her freshman campaign, leading all rookies at 12.2 points per game. The Alexandria, VA native ranked among league leaders in rebounding during the regular season at more than five per game.