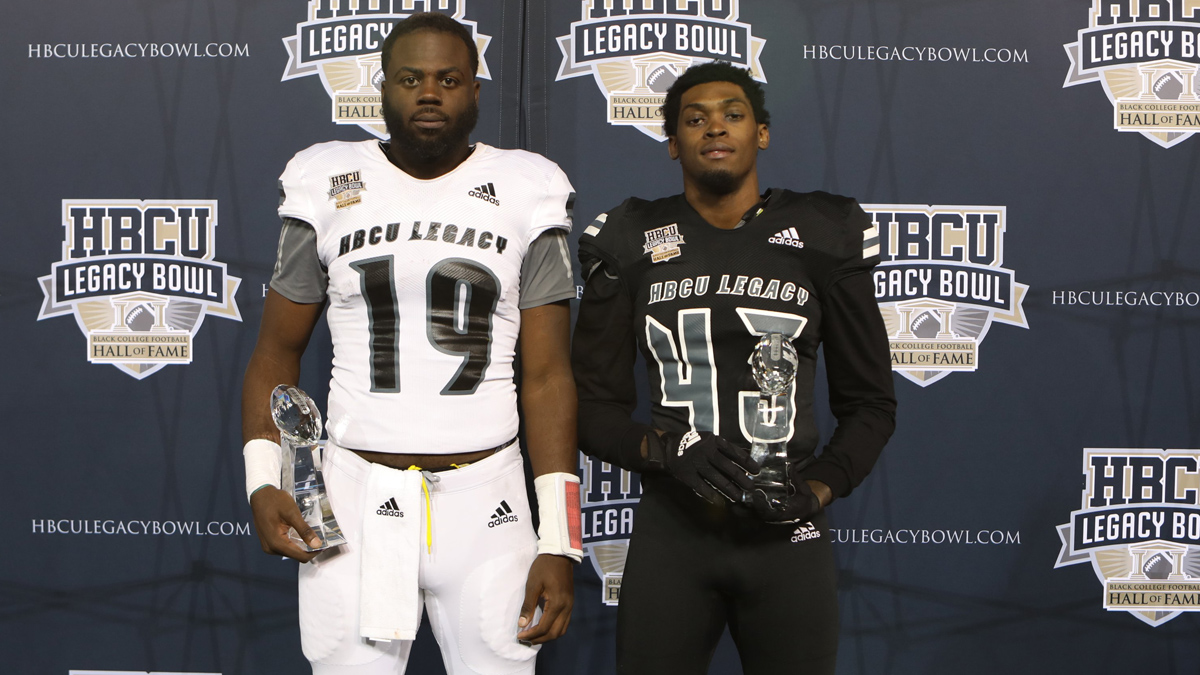 The inaugural HBCU Legacy Bowl is in the books, and it was Team Gaither coming up with a win over Team Robinson on Saturday in New Orleans.

Defensive MVP with a game-high nine tackles and 1.5 tackles for loss was Florida A&M’s Antwan Collier.

Chowan’s Bryce Witt was a standout 15 of 21 for 131 yards and a touchdown, three carries for 32 yards for Team Gaither.