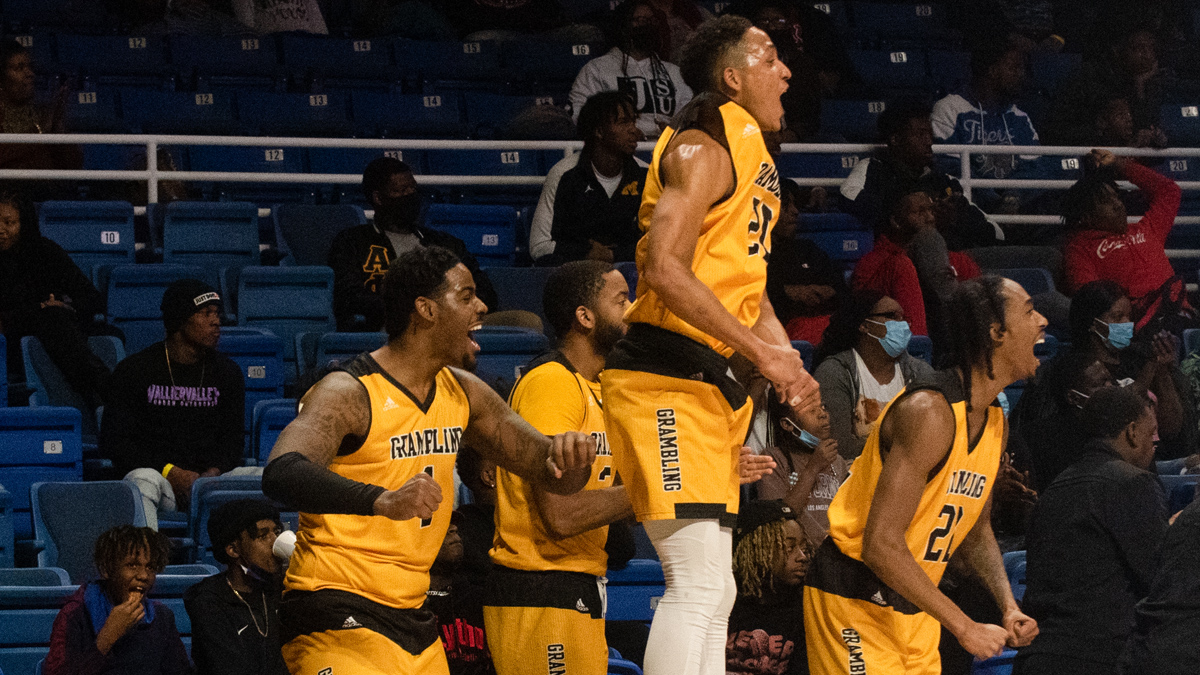 Grambling State (11-15 overall, 9-5 SWAC), which fell behind by as many as 14 points in the opening half, trailed for 39 minutes and 47 seconds, but Moton’s three, along with Cameron Christon’s free throws, sealed the come-from-behind victory.

With the victory, Grambling State snapped a two-game losing streak, earned its first regular-season sweep over Southern since the 2019-20 season and Tigers head coach Donte’ Jackson improved to 4-1 all-time in Baton Rouge against its rivals.

Moton led all scorers on Saturday with 16 points, including 2-for-4 from long range, with four rebounds, four assists and one steal. Shawndarius Cowart recorded a double-double of 10 points and 10 boards, with two steals, one block and one assist.

Grambling will now have a week off before its next matchup when it will welcome Florida A&M to North Louisiana and then fellow SWAC newcomer Bethune-Cookman the following Monday.