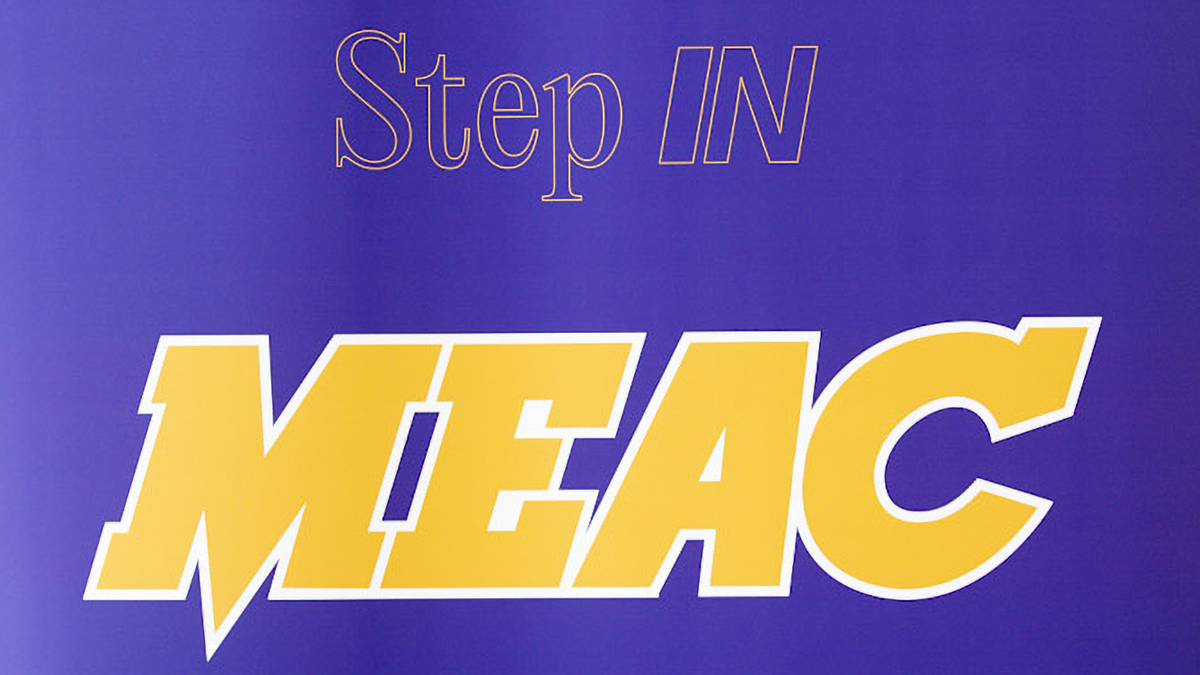 The MEAC will host an NBA2k Community Showcase featuring Morgan State University against Howard University prior to its nationally-televised game.

NORFOLK, Va., Feb. 17, 2022 – Before Morgan State and Howard square off on the hardwood on Saturday in Cleveland, Ohio – on national television – the two schools will square off on the virtual hardwood Friday evening in a Mid-Eastern Athletic Conference (MEAC) Esports Community NBA2K showcase.

The showcase will tip off at 7 p.m., live on the MEAC Esports Twitch channel.

The NBA2K showcase will be in advance of Saturday’s festivities surrounding the NBA All-Star Game in Cleveland, Ohio. On Saturday, Howard and Morgan State will play in the NBA HBCU Classic, presented by AT&T, in the Wolstein Center at 2 p.m., and the game will be simulcast on TNT, ESPN2 and NBA TV.

As part of the NBA and AT&T’s respective ongoing commitments to HBCUs, they will donate $100,000 to each school’s athletic department, totaling $200,000, to support their student-athletes with resources including academics, wellness and more.

Howard and Morgan State have been the class of the MEAC Esports Community thus far; in the inaugural season in fall 2021, Howard won the championship in Call of Duty: Cold War and Rocket League, with Morgan State finishing as runner-up, and the Bears won Splitgate. Howard’s Spiras won the MEAC title in Super Smash Bros. Ultimate.

For more information on the MEAC Esports Community, visit the official site at www.themeacesports.com.