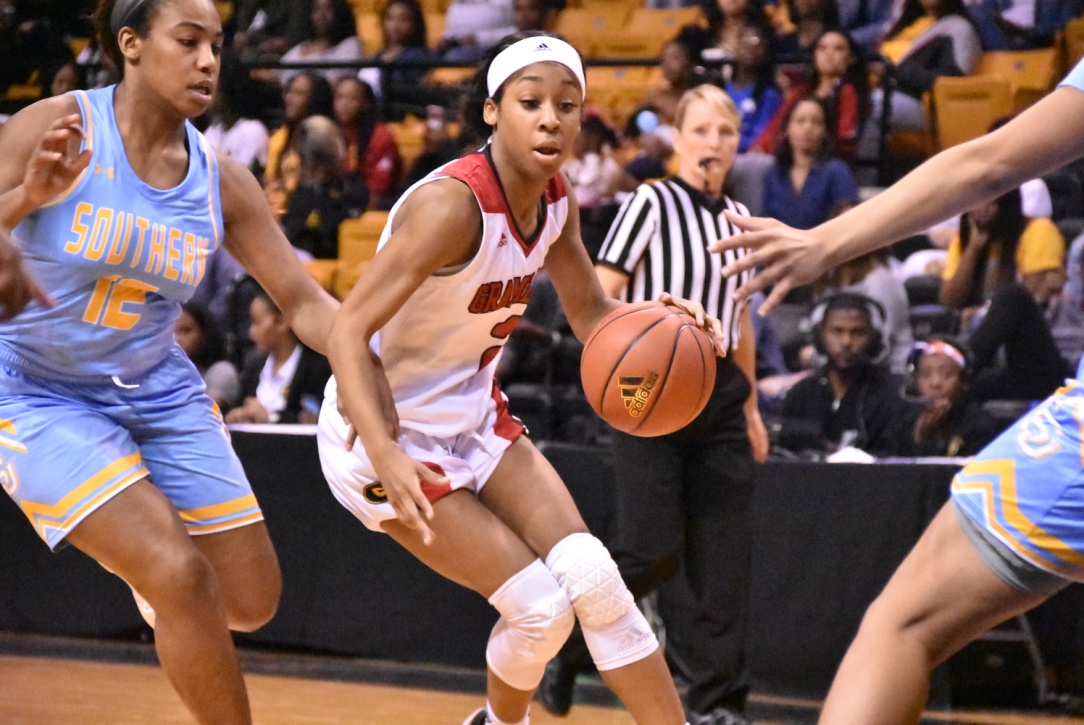 As a rookie in 2020, Hill led ZKK Kraljevo in Serbia, to the Milan Ciga Vasojevic Cup championship. She averaged team-high 13.3 points with 8.1 rebounds and 6.3 assists per game. She also recorded a quadruple-double that season.

Shakyla Hill has left her mark at Grambling

Many Grambling State fans may remember Hill as one of the greatest Lady Tigers in school history, becoming the first woman in NCAA Division I history to record two quadruple-doubles. She left GSU as the school-record holder in assists (612) and steals (488). Her 488 steals are also the most ever in Southwestern Athletic Conference (SWAC) history.

Since leaving Grambling she has continued to give back to her school and her community, as she set up a scholarship fund at her alma mater in 2020.

“I felt compelled to give back because higher education should never be unreachable,” Hill told HBCU Gameday. “I felt that if I could remove some of the financial burdens that go along with surviving in, and graduating from my HBCU that I had no choice but to do that.