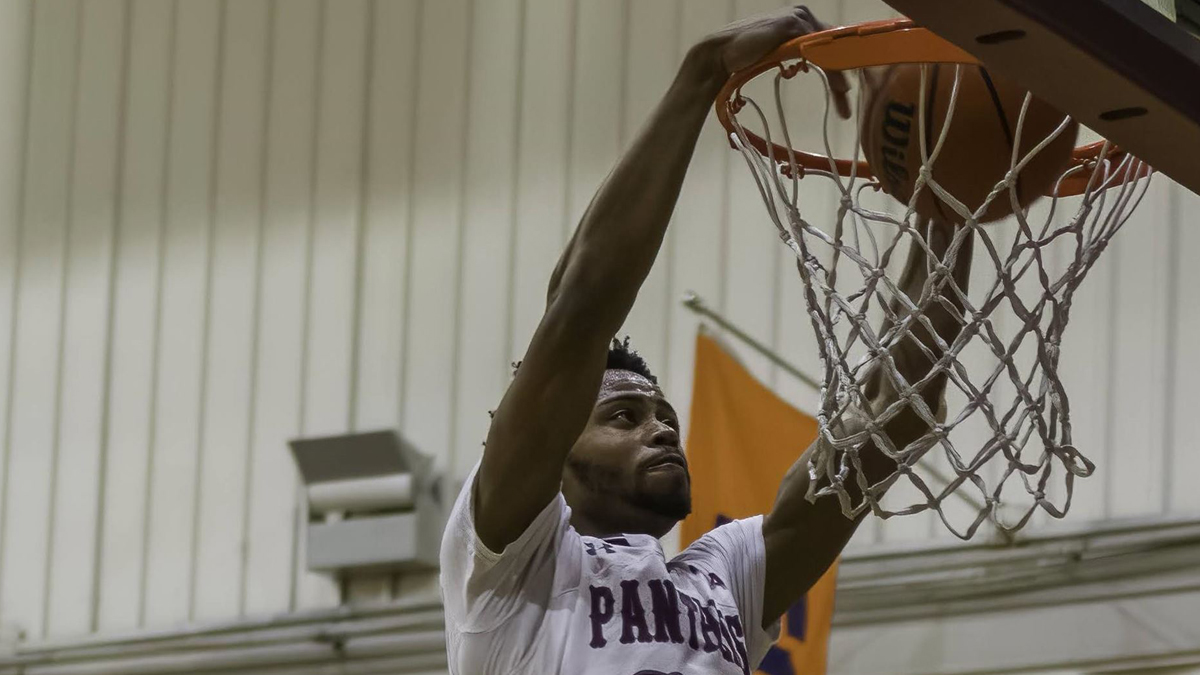 “This was good team win against a tough scrappy Claflin team,” said VUU Head Men’s Basketball Coach Jay Butler.  “I thought in the first half we gave up too many wide-open shots and Claflin was able to hit a few to keep the game close.  But in the second half we stepped up defensively and was able to pull away.

“Tyriek Railey played a really good game and continues to give us scoring coming off the bench.  Jordan Peebles and Robbie Osborne did a good job looking for each other for some easy baskets throughout the game.”

VUU’s Raemaad Wright led the Panthers on the boards with seven rebounds.

The win raised Virginia Union’s record to 17-6 while Claflin fell to 5-17.