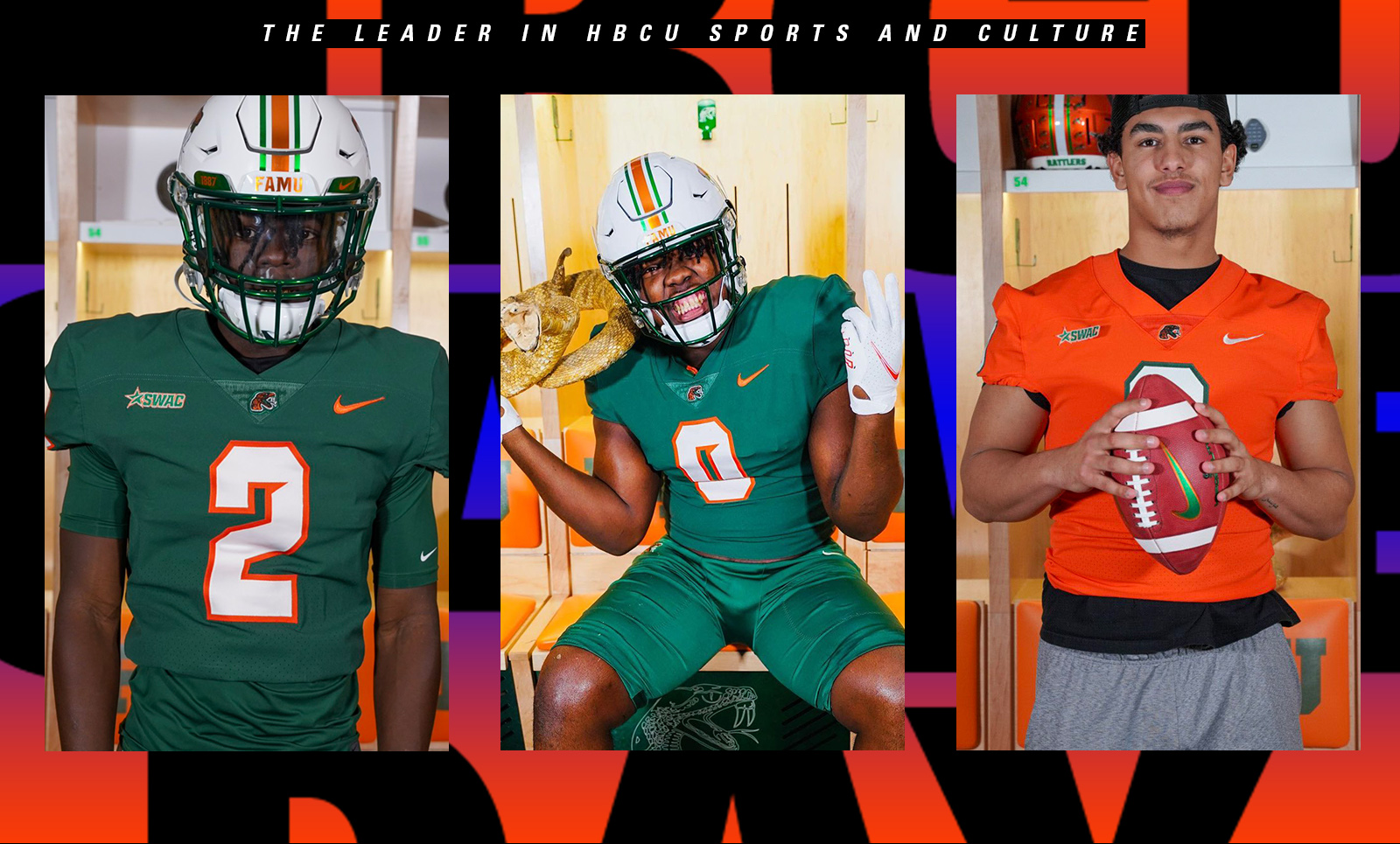 Florida A&M already has a few solid commitments, but it also has its eyes on a four-star defensive lineman that could be a game changer

Florida A&M football is coming off a successful season and looking to keep that success going through recruiting.

Burke is rated just outside the top 150 wide receivers according to 247 Sports at 154 in its composite ratings. He’s rated as the 151st best player in the state of Florida. Florida, of course, is known for speed and that’s what the Rattlers are getting in Burke who is also a state champion at track. He’s been clocked at 11.1 in the 100 meters and is likely to get faster. Burke is the second-highest rated recruit in FAMU history according to 247 Sports’ ratings.

The 6’0, 209 pound senior from Deerfield Beach High School in Deerfield Beach Florida is rated as a three-star recruit by Rivals. According to 247 Sports he had offers from several FBS and Power Five schools. The list includes Auburn, Tennessee and Kentucky of the SEC, North Carolina, Louisville and Syracuse of the ACC and Maryland of the Big Ten.

Watson played mostly linebacker at Langston Hughes High School, but he’s projected as a defensive back for FAMU. He’s listed at 6’4, 220 pounds and had offers from Kennesaw State and Stetson as well.

Mullins comes to FAMU via the transfer portal after starting his career at Tulsa. He’s a 6’2, 200 pound safety that was rated as the 12th best JUCO safety in the nation.

Quarterback play was spotty for Florida A&M at times last season, so Simmons and Co. have brought in a former Power Five QB in Moussa. He’s rated as the third best pro-style JUCO quarterback by 247 Sports.

FAMU will be the fourth stop for Moore in his college career. A four star recruit in the 2018 class out of Yoakum, Texas, Moore signed with Texas A&M and played in a handful of games without recording any stats. He then became a part of the first wave of players to hit the transfer portal, ultimately landing at Houston.

“We are so excited to be celebrating our 2022 football signing class with family, friends, and supporters of FAMU Football after National Signing Day this coming Wednesday at The Moon!” said head coach Willie Simmons. “We feel this class, which is a mixture of high school, JUCO, and 4-year transfers will continue to propel this program forward as we look to bring a SWAC and Celebration Bowl Championship back to the Highest of Seven Hills this fall! And what better place to host this event than one of the legendary venues in the capital city?!”