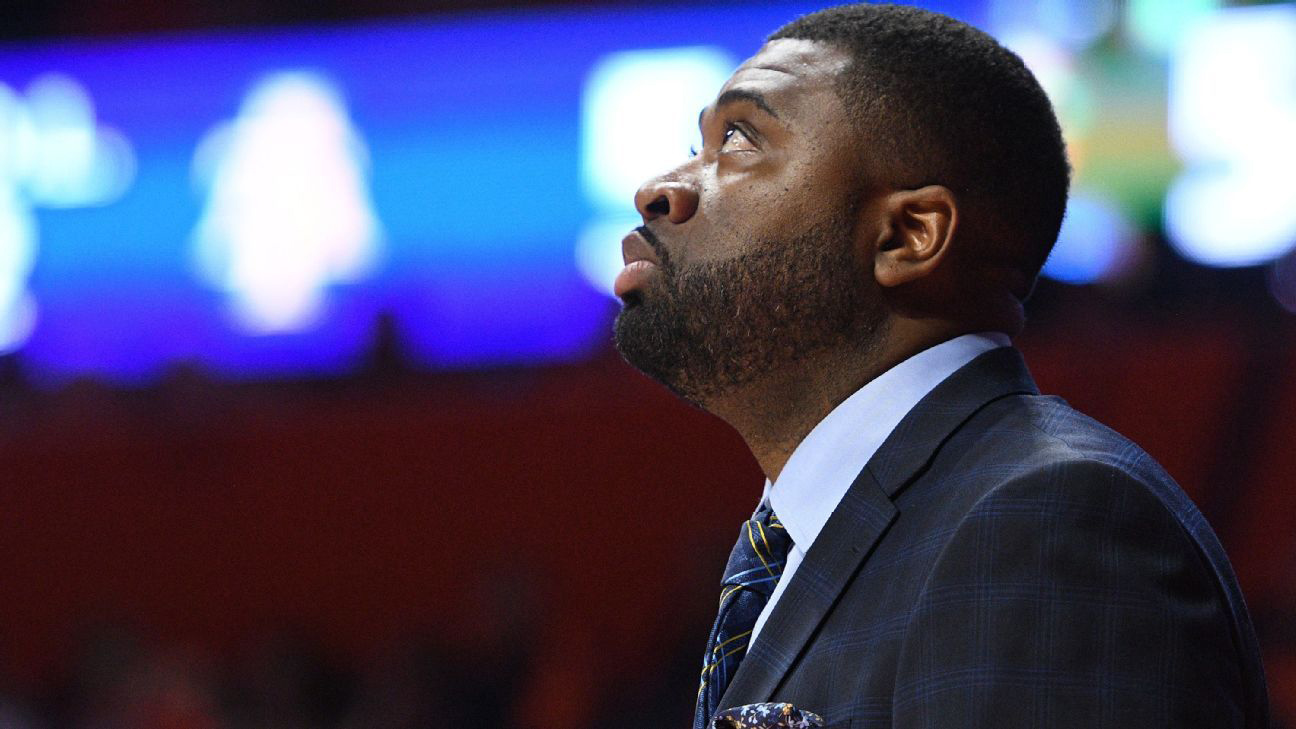 A big, hyped crowd at ‘Club Corbett’ could not prevent the NC A&T men from dropping their third straight. The slump has head coach Will Jones looking for answers.

NC A&T moving to the Big South Conference has resulted in big home crowds so far. The Aggie faithful were packed in and in full effect on ‘Blackout’ and ‘Greek’ Saturday as the men hosted SC Upstate for the first time in a key afternoon inter-divisional conference game.

While the crowd was large and hyped, it was not the deciding element as the Spartans came into Corbett Center, the place called “Club Corbett,” and came out with a decisive 84-64 win.

It was the fourth loss for the Aggies (8-13, 4-4 North) in Big South play, their third straight loss, and second straight home loss after winning 28 straight home games over three seasons.

“Tough loss tonight, a tough week for us,” said NC A&T head coach Will Jones of this defeat. It followed a buzzer-beating loss at home to Campbell and an eight-point loss on the road at Longwood after leading for most of that game.

All five Spartans’ starters scored in double digits led by 19 points each from their scoring leaders, senior point guard Brysone Mozone and freshman off-guard Jordan Gainey. Both Mozone and Gainey had four 3-pointers. Dalvin White added 16, Josh Aldrich had 11 and Khydarius Smith had 10. Gainey and White both had six assists.

Coupled with Winthrop’s 92-88 loss at Longwood Saturday, USC-Upstate (9-11) is tied with Winthrop at the top of the Big South South Division with a 6-2 record.

“I thought they (SC Upstate) played the way they normally play,” said Jones. “We just showed up flat, the energy wasn’t there. So we lost by 20. We’ve got to figure this out before we play on Thursday. And we will.”

NC A&T plays its next two Big South games on the road, at Winthrop Thursday (Feb. 3) and at Gardner-Webb on Saturday (Feb. 5).