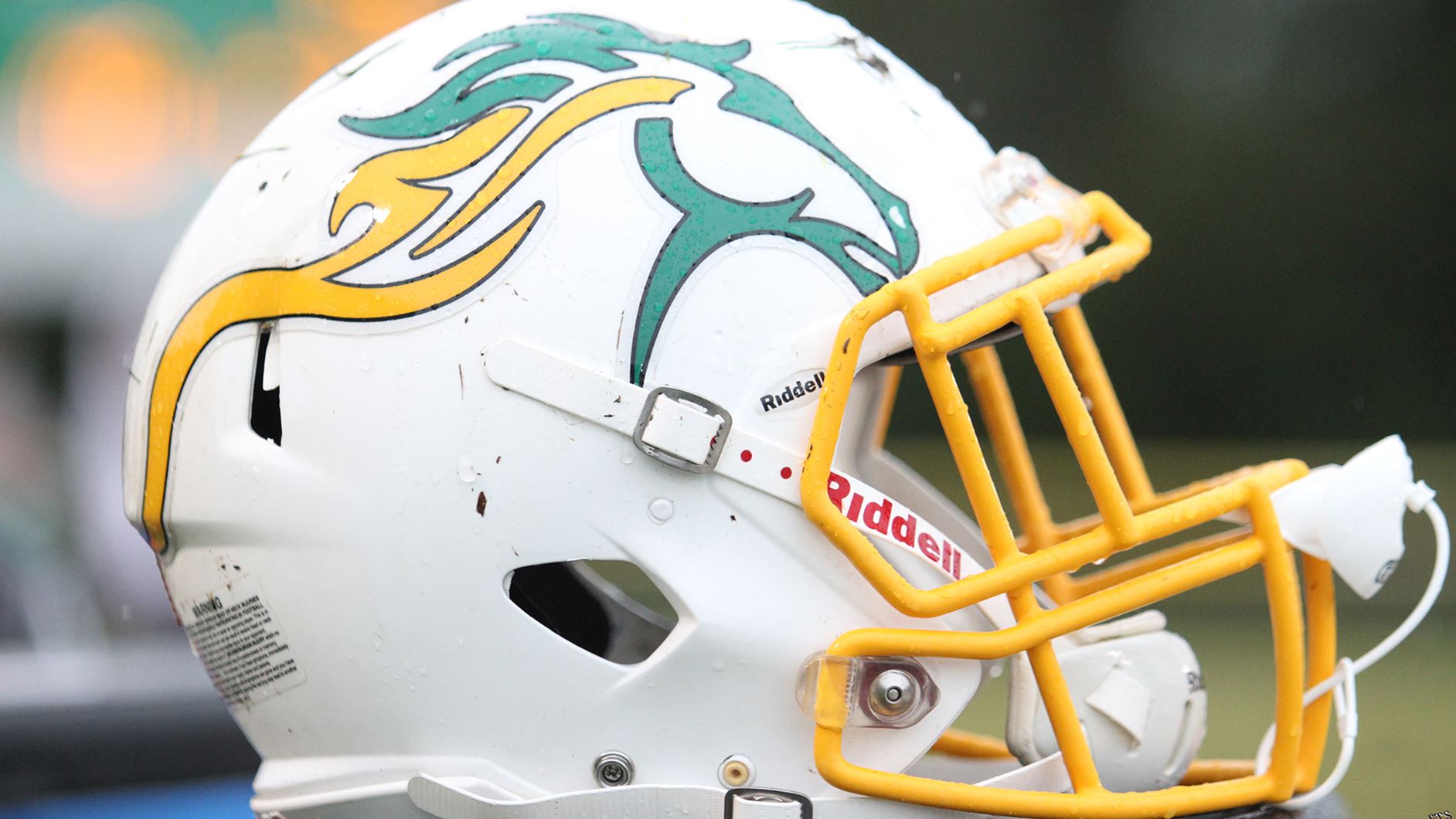 Kentucky State will be looking for a new head football coach as Charlie Jackson has left for a job at his alma mater, the United States Air Force Academy.

Kentucky State University football head coach Charlie Jackson will step down from his role after accepting a job as the assistant head football coach at his alma mater, the United States Air Force Academy.

Jackson began as the Kentucky State football head coach in January 2019 and led the Thorobreds to a 14-7 record through two complete seasons. The Thorobreds were 0-10 in 2018, the season prior to Jackson’s arrival.

“We thank Coach Jackson for leading the program the last three years,” Kentucky State University Acting President Clara Ross Stamps said. “We appreciate that he not only led on the field but provided an example as a positive male role model and exposed our students to cultural experiences and a better understanding of their heritage. The University wishes Coach Jackson and his family all the best.”

Prior to his arrival at Kentucky State, Jackson was an assistant coach for the Atlanta Falcons for their 2017 and 2018 campaigns.

Jackson, a veteran Air Force officer, has a long history with the National Football League (NFL) and National Collegiate Athletic Association (NCAA). Prior to coaching with the Falcons, Jackson served on the NCAA national office staff as a member of the college football rules enforcement group. His background includes roles with the Green Bay Packers and Denver Broncos, St. Louis Rams and Seattle Seahawks. He has collegiate experience at Colorado, UCLA, Utah State, Buffalo, and the United States Air Force Academy.