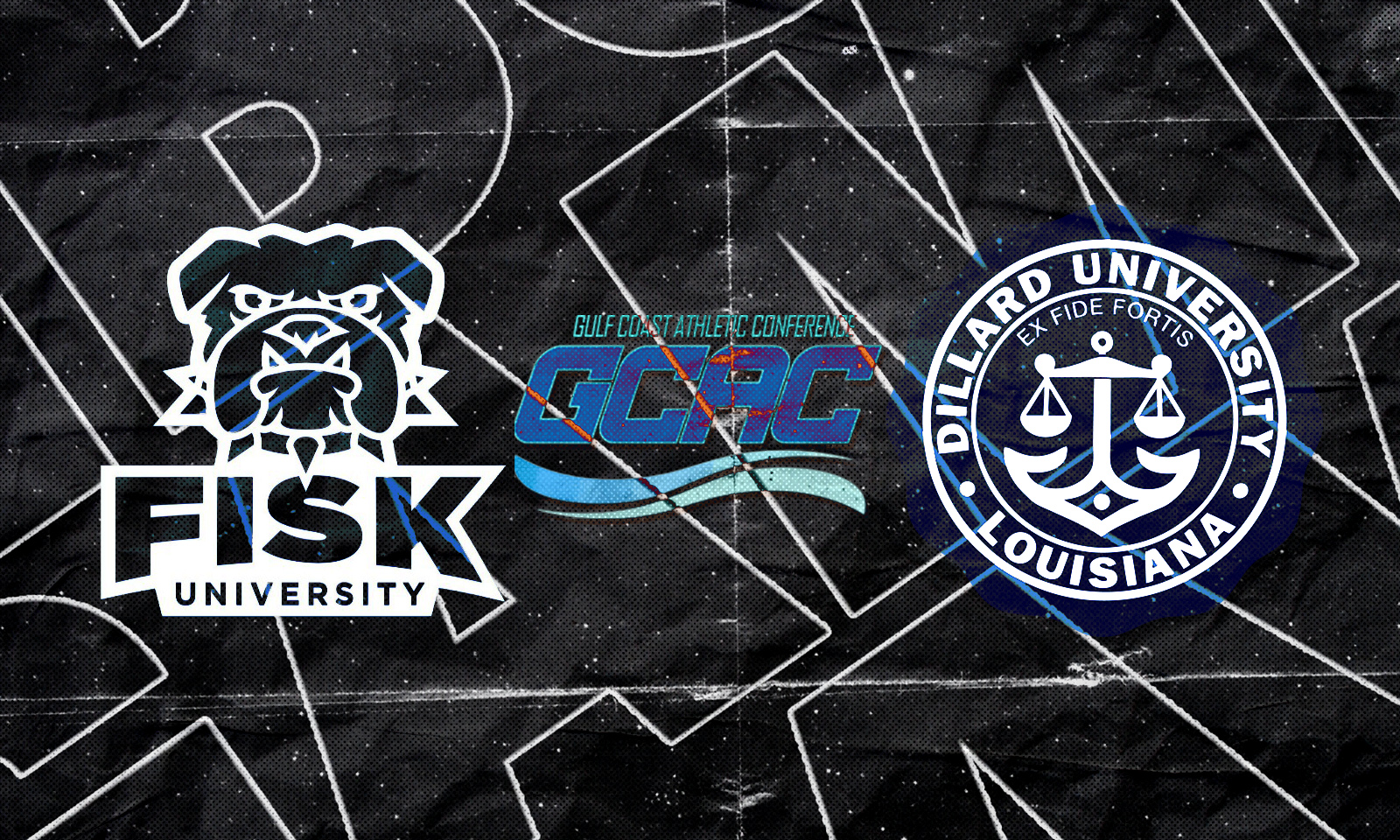 New Orleans is a special destination for Fisk.

NEW ORLEANS- Last February, the Fisk University Bulldogs announced that they were rejoining the Gulf Coast Athletic Conference. One of the exciting reasons for that move is that the teams would be going to travel to some of the most wonderful cities this country has to offer. One of those cities is New Orleans.

Today, the Bulldogs basketball teams will take on Dillard in New Orleans. Head Men’s Coach Kenny Anderson lived in New Orleans in 2006 while playing for the New Orleans Hornets. Though he loved being part of that organization, he has fonder memories of a trip he made to New Orleans as a college player at Georgia Tech.

“The Elite Eight was here and that brings back great memories,” said Anderson. “We played in the dome and went on to the Final Four. Whenever I come here, that’s the first thing I think about. When it was announced that we would be in the GCAC, I looked at the teams in the conference and was excited to know that we would come here. Great place to play basketball.”

Junior shooting guard Ralph Davenport (JR/Baton Rouge, LA.) hails from nearby Baton Rouge, Louisiana. He too was excited to know that Fisk was back in the conference. His family has only seen him play once since he has been to college. Davenport is injured and couldn’t make the trip. He still is excited about playing next year.

“When the schedule came out, I had that game circled,” said Davenport. “Unfortunately, I can’t make the trip. It would have been fun to be able to play in front of my family. Just didn’t work out. I will be ready next year though.

On the women’s side, Head Coach Janine Davis played her final collegiate game in the GCAC tournament for Fisk in 2014. In the first round, Davis had 32 points against Voorhees University to lead the teams into the quarterfinals. She followed that up with a 16-point performance the next day, but the team lost to Talladega. Winning her first GCAC game as a coach will be special. Win or lose today, memories of her college playing days will always be special.

“I have talked about my experience as a player at Fisk a whole lot,” said Davis. “Of course, the tournament is what is always a point for me to bring up. We were the lowest seed, but we got one win. I keep that in the forefront of discussion with my players. I will never forget New Orleans. I am glad to be back.”

Also making this trip special is Fisk having a strong alumni group in the New Orleans area. The team looks forward to being able to meet some of them. Also, the Fisk Cheer Squad made the trip with them. Women players Jaedyn Dunn (SO/Houston, TX) and Katia Cummings (SO/St. Paul, MN.) will have family there. All in all, this is a business trip, but you can’t help to be excited about playing in New Orleans.

690
The Latest in HBCU Sports and Culture