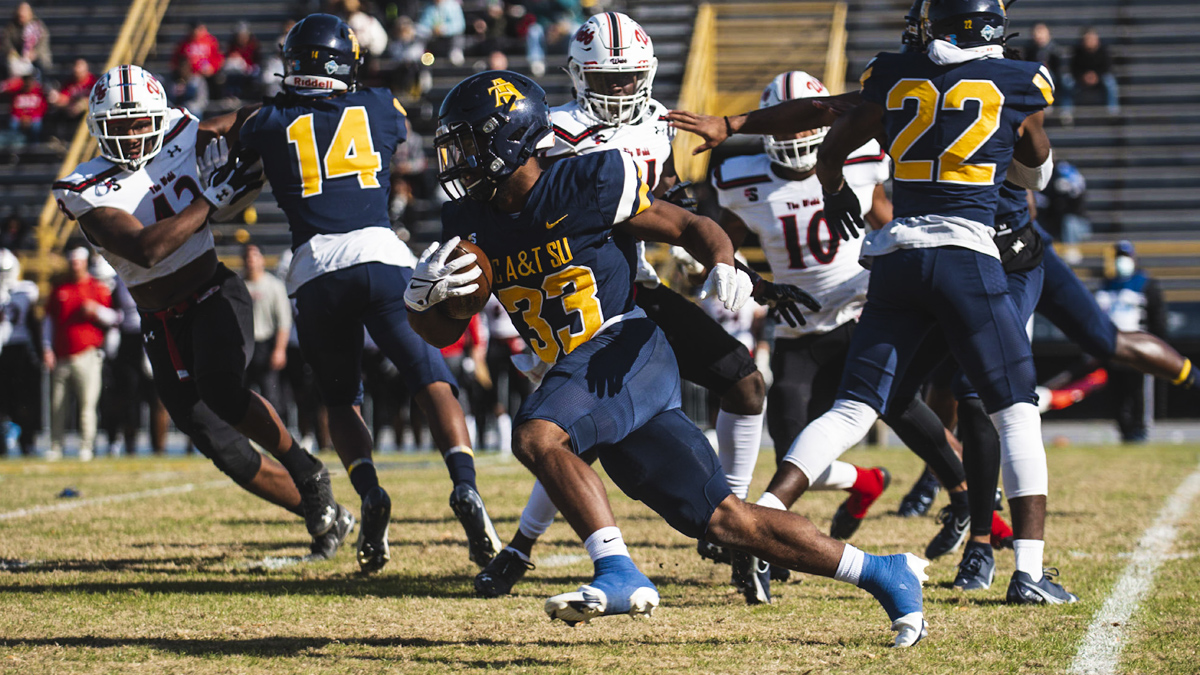 North Carolina A&T picks up a money game against UAB and it will have a chance to cash out in more ways than one.

North Carolina A&T is the latest HBCU to land on a future schedule for UAB.

The FBS school has added A&T on to its 2023 schedule, according to FBSchedules.com. The game is set to take place at Protective Stadium in Birmingham — UAB’s brand new football stadium — on August 31, 2023.

North Carolina A&T will be compensated in multiple ways for the game. First, there is a $325,000 guarantee for playing the game. A&T will also be able to make up to 40 percent on ticket sales sold by the FCS school. The two schools have never met on the football field.

UAB recently agreed to open the 2024 and 2025 seasons at home against another HBCU — Alabama State University of the SWAC. It will host another in-state SWAC school when it kicks off the 2022 season against Alabama A&M. And if you really like to plan ahead, Florida A&M is set to visit in 2027.

A&T’s football schedule for 2023 now includes this game along with three others already announced. The Big South football program will host rival North Carolina Central on Sept. 9 and then go on the road to face nearby rival Elon on Sept. 16 and travel to Virginia to face former MEAC rival Norfolk State on Sept.  Both NC Central and Norfolk State are set to appear on A&T’s 2022 football schedule along with perennial FCS power North Dakota State University.

A&T has a 2024 game against nearby Wake Forest in Winston-Salem on the docket, as well as future games against James Madison (2025), Georgia State (2026) and reigning national champion Georgia (2030).