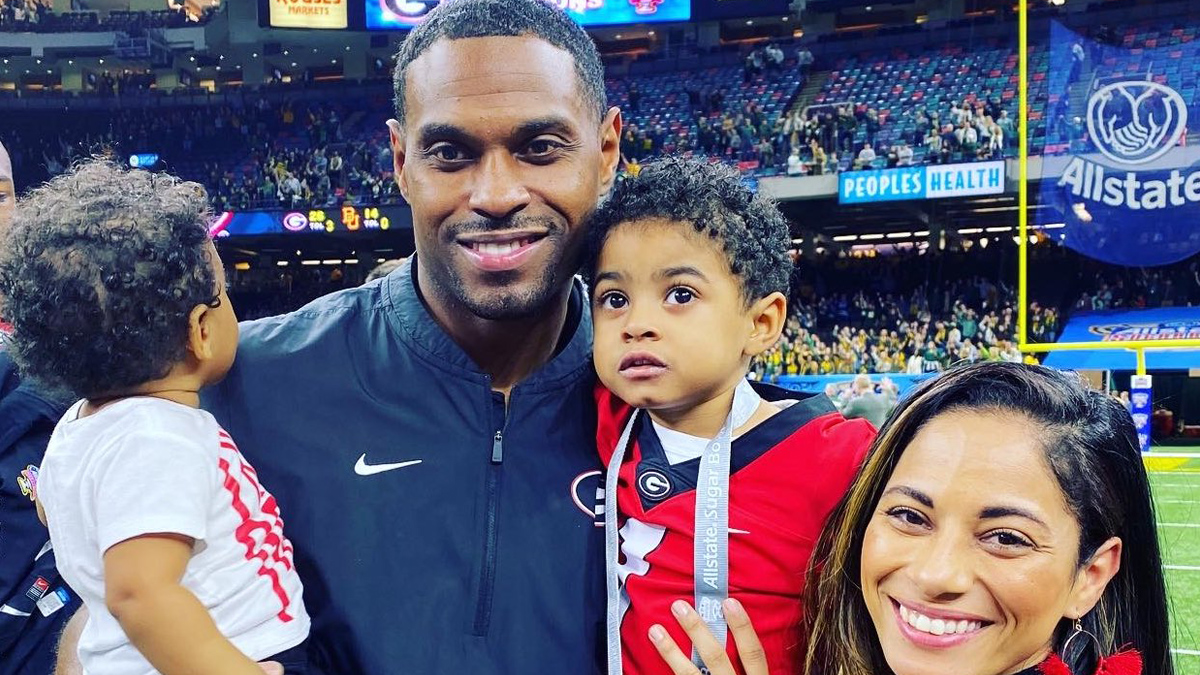 Cortez Hankton, the man in charge of the LSU passing game moving forward, is an HBCU product.

The former Texas Southern star was named as LSU’s new wide receiver coach and passing game coordinator on Tuesday morning. He most recently spent a four year stint at Georgia, culminating in a national title earlier this month.

“Cortez is a tremendous coach who has developed outstanding receivers everywhere he’s been,” LSU head coach Brian Kelly said in a statement. “He understands what it takes to win at the highest level having spent the past seven years in the SEC. Our players will benefit from Cortez and all that he has to offer – on the field and off the field. The experience he brings to our program will help create a championship culture at LSU.”

Hankton received his bachelor’s degree in business administration from Texas Southern in 2002, where he set season and career records for receiving yards. A four-year starter and two-year captain, he was Texas Southern’s MVP and an All-SWAC honoree as a junior and senior. Hankton culminated his career by being named as a Division I-AA third-team all-America by the AP.

Hankton got his first full-time collegiate coaching gig at Dartmouth before breaking into the SEC at Vanderbilt where he coached from 2015 through 2017. Then Kirby Smart and Georgia came calling, and the rest is history.

While still young, Hankton has solid experience already, and a few successful years in Baton Rouge could open the door for him to become a head coach on the FBS level relatively soon. It worked well for former Hampton player-turned coach Charles Huff, who worked his way up the ranks to become running backs coach at Alabama and eventually in charge of his own program at Marshall. Another former Texas Southern player, Tremaine Jackson, was recently named head coach of Division II power Valdosta State.

One of Hankton’s first opponents will be Southern when the two Baton Rouge programs square off for the first time ever on Sept. 10.