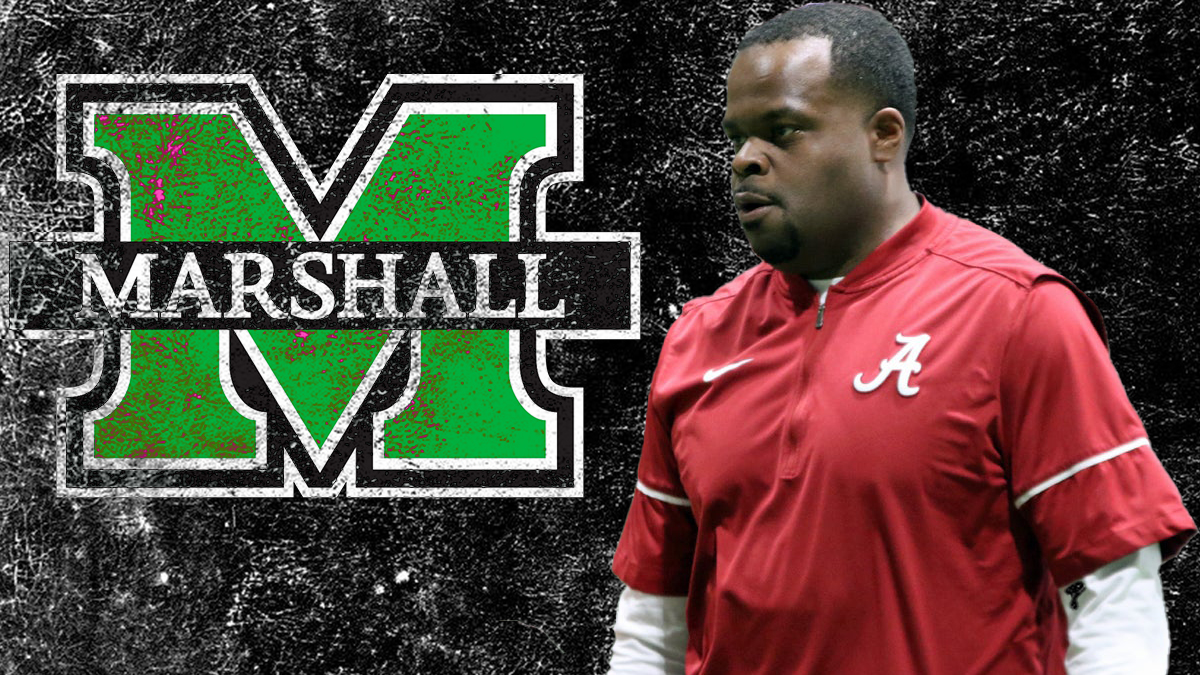 After coaching Najee Harris and Alabama to the national championship, HBCU grad Charles Huff is now an FBS coach.

Fresh off a big win at the national championship game, Huff is expected to take over for Doc Holliday after two seasons under Nick Saban.

Charles Huff was the position coach for Doak Walker Award-winning back Najee Harris who ran for nearly 1,500 yards and 26 touchdowns while catching 43 passes for four touchdowns. Harris rushed for 1,224 yards on 209 carries with 13 rushing touchdowns while catching 27 passes for 304 yards and seven more scores as a junior in 2019. While at Penn State he helped mentor current New York Giants running back Saquan Barkley.

The Denton, Maryland native played for coach Joe Taylor in college on Hampton’s powerhouse teams, playing everything from fullback to tight end to center. After graduating from Hampton in 2005, he joined the coaching staff at Tennessee State in 2006.

Huff went on to coach under James Franklin at Vanderbilt, as well at stops with Western Michigan and the NFL’s Buffalo Bills.

Now Huff heads to West Virginia to take over a Marshall program that finished 7-3 in the fall. He becomes one of a dozen black coaches at the Football Bowl Subdivision (FBS), which is composed of 130 schools. He will earn $775,500 annually, according to The Athletic.

And he won’t have long to face an HBCU. Marshall is set to host North Carolina Central on Sept. 11, 2021. It will open the 2022 season by hosting Norfolk State.

721
The Latest in HBCU Sports and Culture