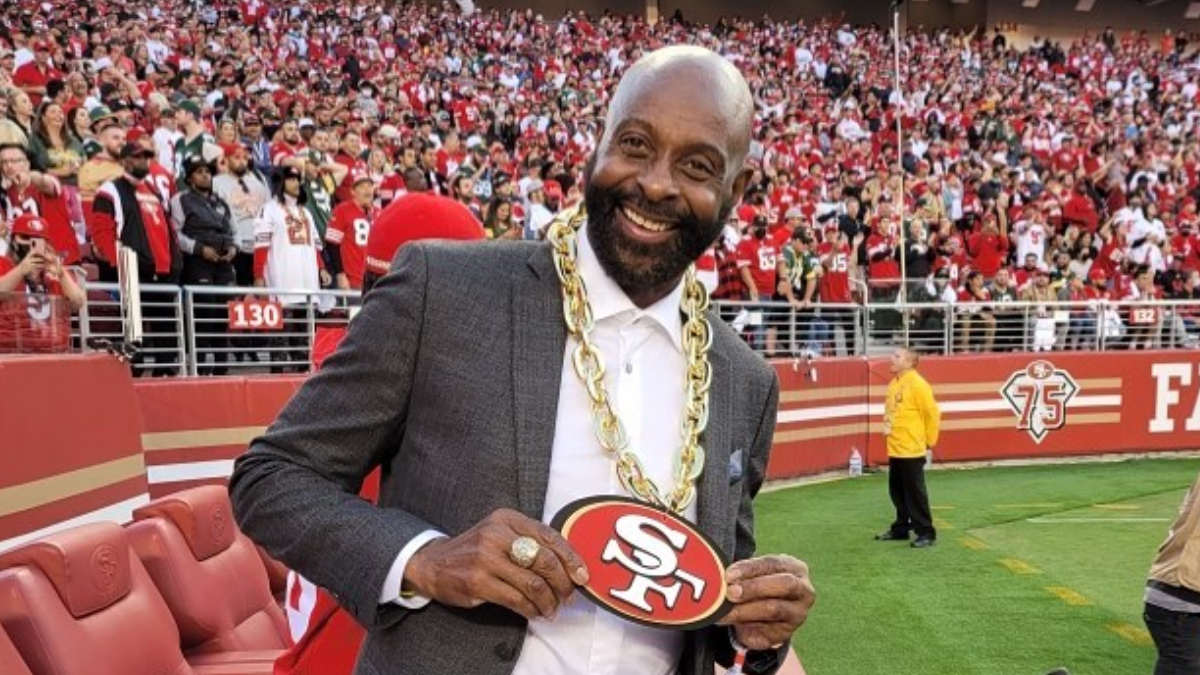 Jerry Rice accomplished just about everything possible on a football field. So would the legend get into coaching?

Jerry Rice first made a name for himself at an HBCU — Mississippi Valley State University. He left his mark on the Itta Bena school, the SWAC, College Football and the NFL. The football stadium at his alma mater bears his name (along with his quarterback, Willie Totten).

So has Jerry Rice ever thought about becoming a coach? The thought has crossed his mind, but only recently.

Rice told Sports Illustrated that he hadn’t really considered becoming a coach until Deion Sanders took over at Jackson State.

“I feel like I played the game for such a long time and I was just totally committed,” Rice said in the interview. “I just poured everything into my career that I didn’t have anything left because as a coach you, you don’t really have a life. life. I mean, coaching. It is hard, man, it takes up the majority of your time…

“But yeah, it takes a total commitment. And you got to be all in. So, it started to cross my mind just a little bit, now.”

Shedeur Sanders, Deion Sanders’ son, won the Jerry Rice Award this season. The award is given to the top freshman in the Football Championship Subdivision.