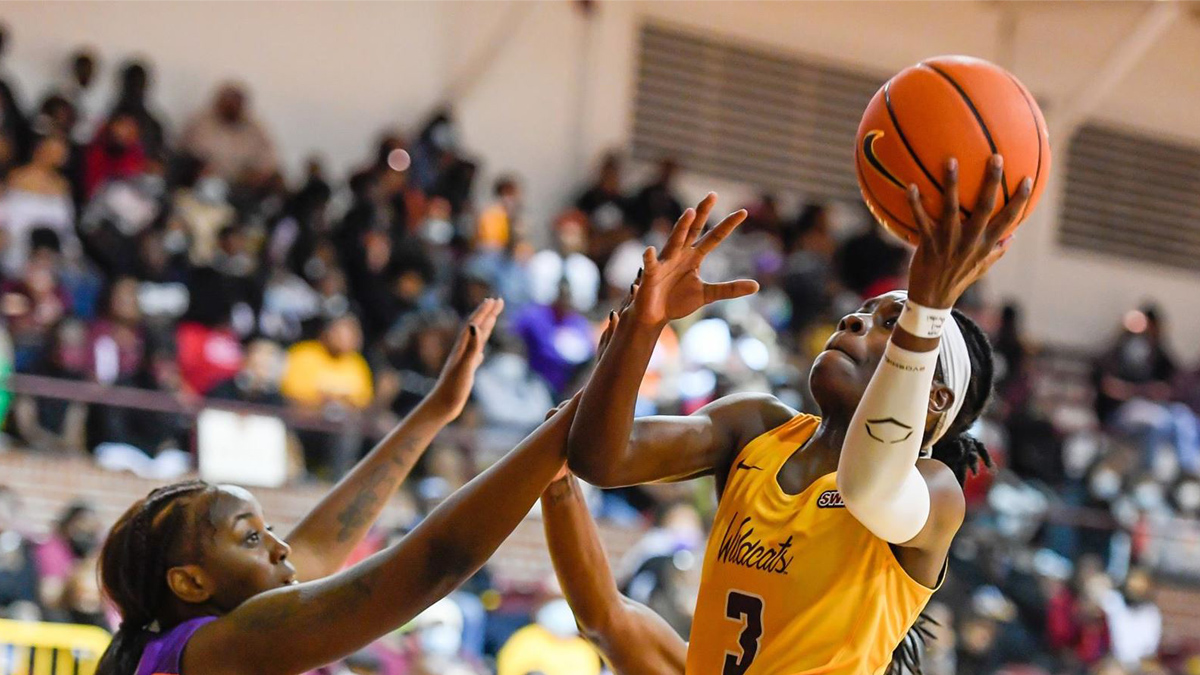 The Bethune-Cookman women hit the road to Mississippi and away with their first-ever SWAC basketball win.

Free throws by White and Williams gave B-CU a 75-71 lead, but Zakiya Mahoney’s three-pointer with 13 seconds remaining cut it to a 75-74 game. Williams sank a free throw, than Tania White made two free throws with one second left to seal the victory.