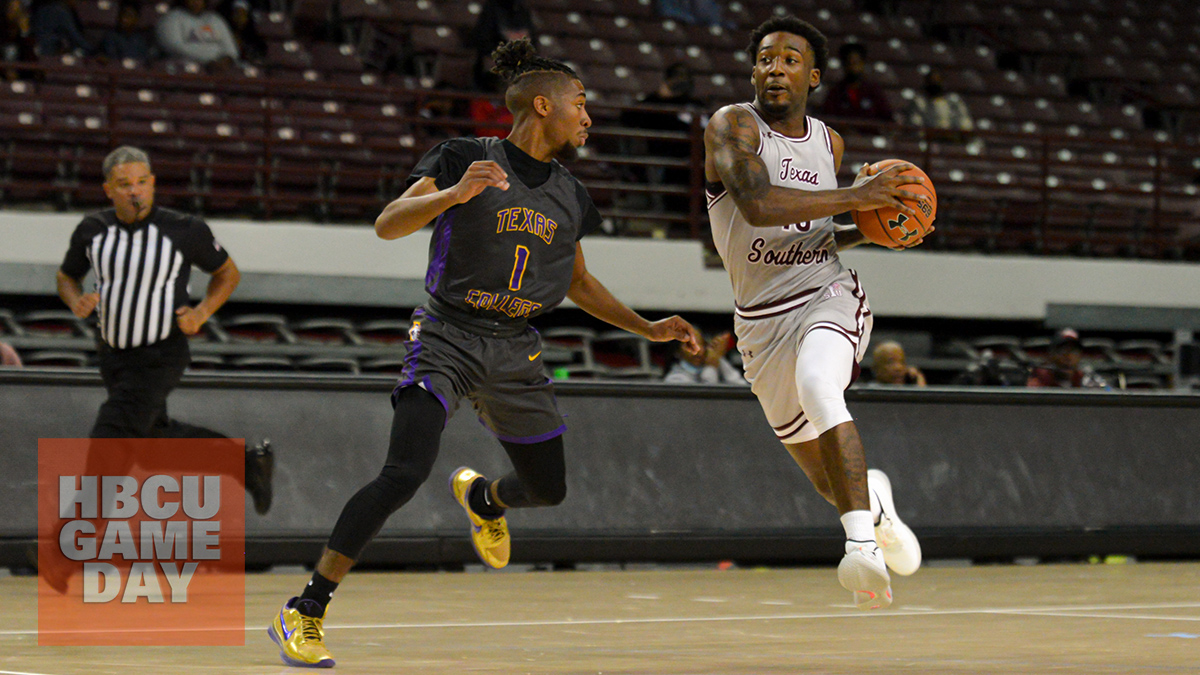 Texas Southern took down no. 20 Florida on Monday evening. It wasn’t TSU’s first win over a ranked opponent.

Texas Southern can add a new name to the list of Power Five programs it has taken down — no. 20 Florida.

TSU came into the game winless and left Gainesville, FL with a 69-54 victory over the SEC squad.

Florida jumped out to a 13-7 lead with 14:26 left in the first quarter. From there, Texas Southern got back in the game and ultimately took control just before the 12 minute mark of the first half. TSU Ied 35-25 at halftime and led by as many as 20 in the final minutes.

P.J. Henry led the way with 16 points on 7-for-14 shooting. Jordan Karl Nicholas added 14 points by hitting all seven of his shot attempts.

The Tigers shot a blazing 54.4 percent from the field, while holding the Gators to just over 38 percent. The SWAC champions also doubled their SEC counterparts on the boards with a 46-23 edge.

Known for some of the most difficult schedules in all of college football, Texas Southern has taken down other Power Five programs before. A few years back it beat Baylor Texas A&M, and Oregon when it was ranked no. 18 in the country.

It entered the game with an 0-7 record after taking losses to Oregon, Washington, NC State and BYU, among others. University of Texas-Rio Grande, Cincinnati and TCU will face Texas Southern before it tips off SWAC play.