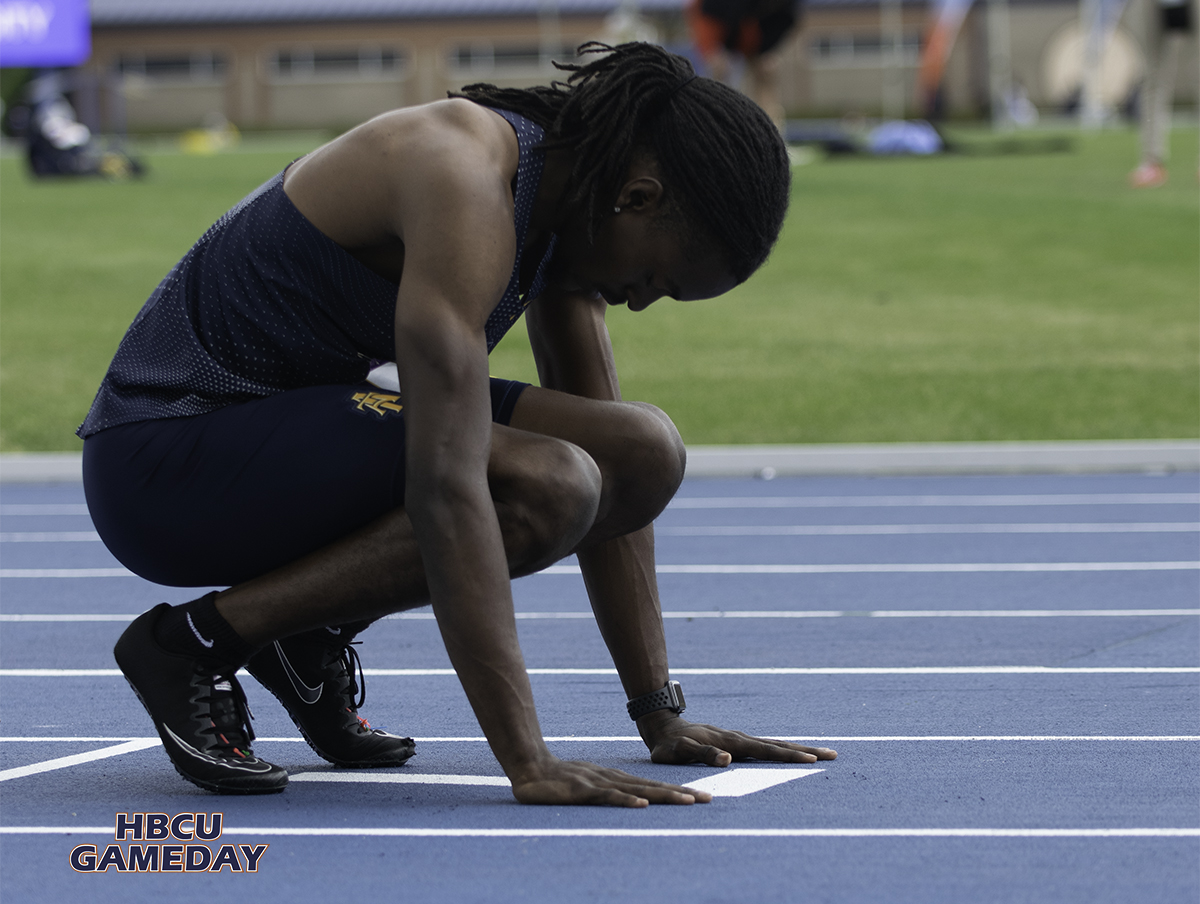 The track at North Carolina A&T State University will now be named after a businessman who dropped a six-figure donation to the department of athletics.

The Aggies will acknowledge Johnson and his recent $350,000 donation to the university during the football team’s last home game of the season Saturday, Nov. 20.

“We deeply appreciate Marcus Johnson for his generous gift that will benefit not only our track program, but all student athletes,” said Earl Hilton III, director of intercollegiate athletics. “This will help our facility maintain its status as a top track in the nation while also directly supporting student-athletes through scholarships.”

A Beaufort, North Carolina, native, Johnson was reared in Tarboro, North Carolina, where his parents instilled the values of education, hard work and giving back. After graduating from high school, he went on to earn his degree in business administration and finance from the University of North Carolina-Greensboro.

Johnson is an accomplished entrepreneur with enterprises spanning multiple industries. He operates Johnson Automotive Group (JAG) – one of the largest Black-owned franchise dealer groups in the country with locations in North Carolina, South Carolina, Georgia and the U.S. Virgin Islands.

A proud husband and father, Johnson is a member of Alpha Phi Alpha Fraternity Inc. who prioritizes meaningful community involvement and continues to serve on various boards in the Carolinas.

Additionally, as a champion for minority advancement in leadership and commerce, Johnson is devoted to closing the wealth gap through opportunity and access.

“I believe representation is important. This by no means levels the playing field, but it helps address persisting disparities,” said Johnson. “It is an honor to invest in our scholar-athletes as they continue the pursuit of excellence.”

The track at A&T – now known as Marcus T. Johnson Track – has produced stellar athletic success in recent years, most recently with Trevor Stewart ‘20 and Randolph Ross Jr. becoming the university’s first Olympic gold medalists after leading the United States to the medal round of the men’s 4×400-meter relay in Tokyo on Aug. 7. Stewart made history as the first Aggie to earn a medal in the Olympics, securing a bronze medal for the United States in the inaugural mixed 4×400-meter relay in Tokyo on Aug. 1.