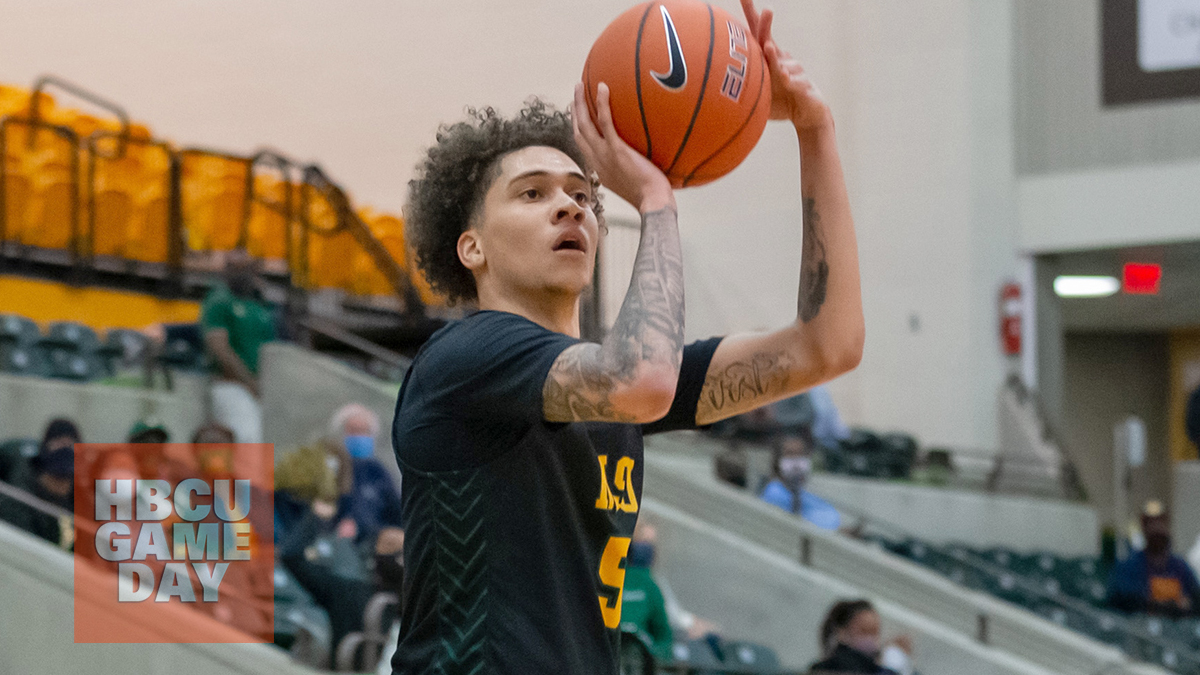 Norfolk State has picked up right where it left off, despite heavy turnover from its 2021 MEAC Tournament title squad.

It is early in the season but Norfolk State has won each of its first five games, something it has never done in its near quarter century as a Division I basketball program.

NSU went on the road and came away with a resounding 90-84 win over Bowling Green to improve to 5-0.

The Spartans shot 50 percent from the field, and hit a blazing 56.3 percent of its attempts Fromm the 3-point line. They turned the ball over just six times and held their opponents to under 38 percent shooting from the field.

Head coach Robert Jones got a big boost from his bench, which chipped in 42 points. The majority of the damage was done by Tyrese Jenkins who scored 17 points and hit five of his six attempts from behind the 3-point line. Jalen Hawkins added 13 off the bench along with five rebounds.

NSU’s starters were stellar as well. Joe Bryant Jr. had 16 points  and Kris Bankston put up 15 points and nine rebounds while hitting seven of his 10 attempts while Christian Ings added 12 points.

Norfolk State started the season at home with non-DI opponents, easily disposing of them. It gritted out a tough win over Tennessee State in the HBCU Invitational in Atlanta last weekend. Then it hosted nearby CAA school William and Mary for the first time and won by 17.

The defending MEAC Champions are getting it done with a combination of new talent like Bankson and Chris Ings as well as role players from last year like Nyzaiah Chambers and Jenkins. Bryant is the lone starter back from last year’s championship squad as most of the other key players exhausted their eligibility or hit the transfer portal.

NSU will get a chance to get another win in Ohio on Sunday when it takes on Xavier.