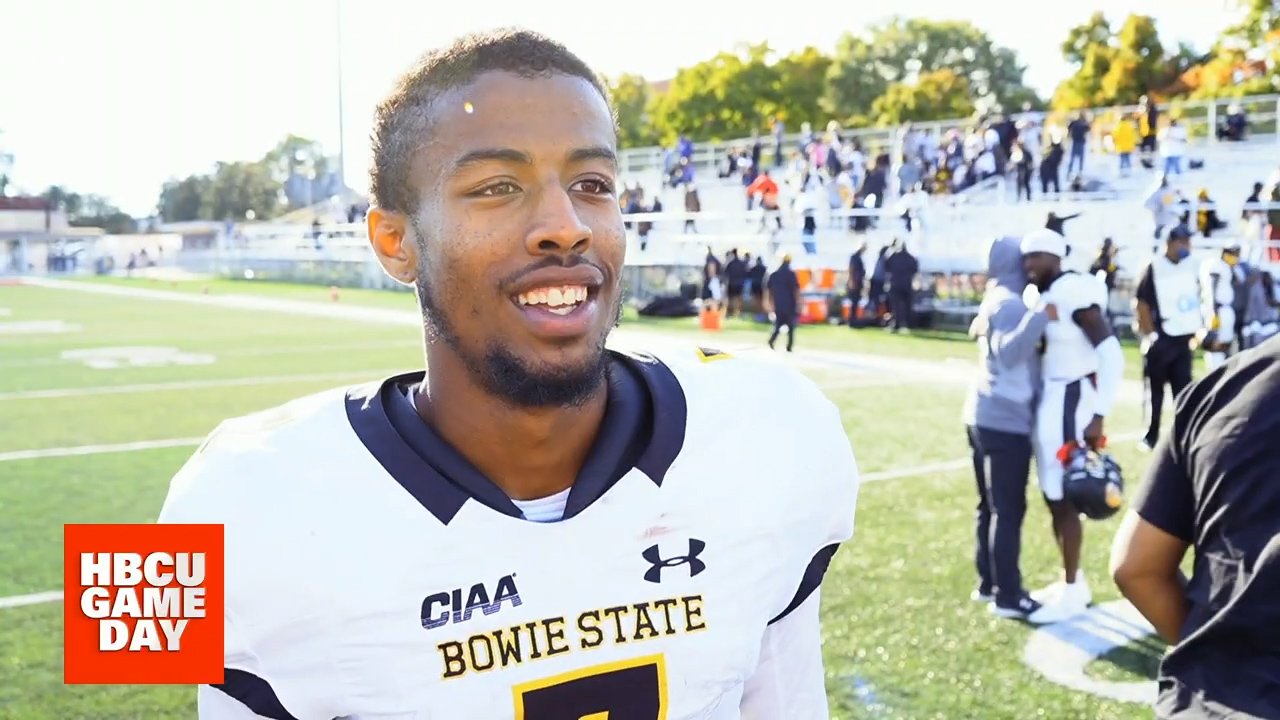 Four burning questions ahead of the final week of CIAA football

Bowie State and Fayetteville State are headed to Salem again. We know that. But the CIAA has other questions.

The CIAA weekend closed with the conference crowning both divisional champions. That feat happened despite having one week left in the regular season.  Regional rankings are out, and so are polls.

If you were expecting different participants than what you have seen in 2018 and 2019, then you will have to wait until next year.  Yet again, it is Bowie State representing the Northern Division, and Fayetteville State representing the Southern Division. Both schools faced foes near the bottom of their divisions, and both opponents did not provide much resistance (BSU dispatching Lincoln on the road, and FSU caging Livingstone at home).

Here are four questions to consider for both schools as we head into the final weekend of regular reason and then the conference championship game the week afterwards.

Both schools have already clinched CIAA divisional championships. Should they rest their starters in this game?

These two conference championship qualifiers are playing for more than a conference championship.   Both schools have been in recent conversations about the NCAA playoffs. Playing with mostly backups would risk a loss, and that be the difference between playing a home or road game, or not making the playoffs at all.  Moreover, this weekend is rivalry week, and both teams are playing middle-of-the-road CIAA teams (BSU hosting Elizabeth City State, and FSU hosting Winston-Salem State).

Speaking of Regional Rankings, how do the schools fare in this week’s rankings?

Bowie State maintained their #2 spot in Super Region II, just ahead of fellow HBCU-mate Albany State. Fayetteville State dropped out altogether, replaced by another HBCU, Savannah State.  SSU has the benefit of playing Valdosta State (#1), and Albany State.  Fayetteville State suffered this weekend by playing a Livingstone team that has scarcely won this year combined with Wingate losing.  I assume the committee’s logic is – if Wingate can’t be in the poll, then why should Fayetteville State, whom it beat early this season?

Bowie went down in the polls, what gives?

Bowie State went into this week falling one spot to 14th in the AFCA Division II poll. Bowie State did rise to 8th in the D2football.com poll.  Keep in mind that neither poll matters in the regional rankings, as that collection of rankings is what is used to get into the playoffs.

Who will win CIAA POTY awards

As meaningful as Morsell (is to Bowie State’s secondary, he’s only played in seven games this season.   There’s been some outstanding defensive showcases this year, so he’s likely to be eclipsed by several players’ resumes.  Three of those players are FSU Broncos.  Here’s my best guesses, in order:

Four burning questions ahead of the final week of CIAA football