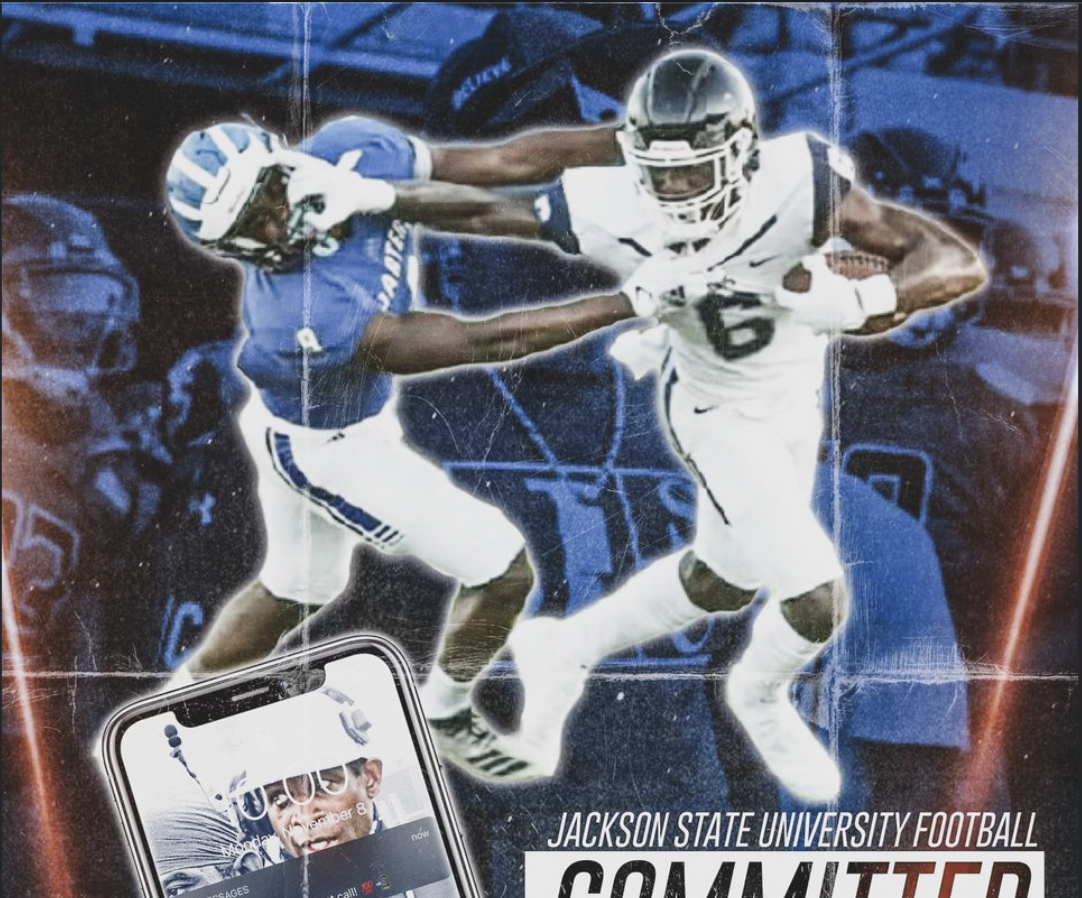 Jackson State had the best overall recruiting class in the Football Championship Subdivision (FCS) in 2021, and it just picked up a solid piece to its 2022 class.

Joanes Fortilien, a three-star prospect according to 247 Sports, has committed to play for Jackson State. He made his announcement via Twitter on Friday afternoon.

The 6’3, 210 pound receiver from Dr. Phillips High School is ranked as the 152nd best receiver in the 2022 class and then 149th best prospect overall from Florida. He’s been drawing FBS-level interest since the spring of 2021. That includes offers from Pittsburgh as well as Central Florida, Miami and Florida State — the alma mater of Jackson State head coach Deion Sanders.

Jackson State fans can probably already see visions of Fortilien giving quarterback Shedeur Sanders another big-play weapon in its offense starting next fall. Fortilien said playing with Sanders was a big part of why he picked JSU.

“I always thought hard about an HBCU, and they put up amazing receiving numbers,” Fortilien told HBCU Gameday. “They share the ball evenly and the quarterback has three more years after this one and I’ll be playing with him so we can build a great bond together and better the team. And to be able to play under Deion Sanders himself is a blessing.”

To Fortilien point, Jackson State already has several freshmen playing prominent roles in its offense at receiver. While senior Keith Corbin III is currently the team’s leading receiver, freshman Malachi Wideman is fourth on the team with 26 catches and a team-high nine touchdowns. Trevonte Rucker, another highly-touted recruit from Florida, has been a big play threat with an average of 21 yards per catch on 17 receptions through nine games. The big body from Orlando should fit right in with that crew.