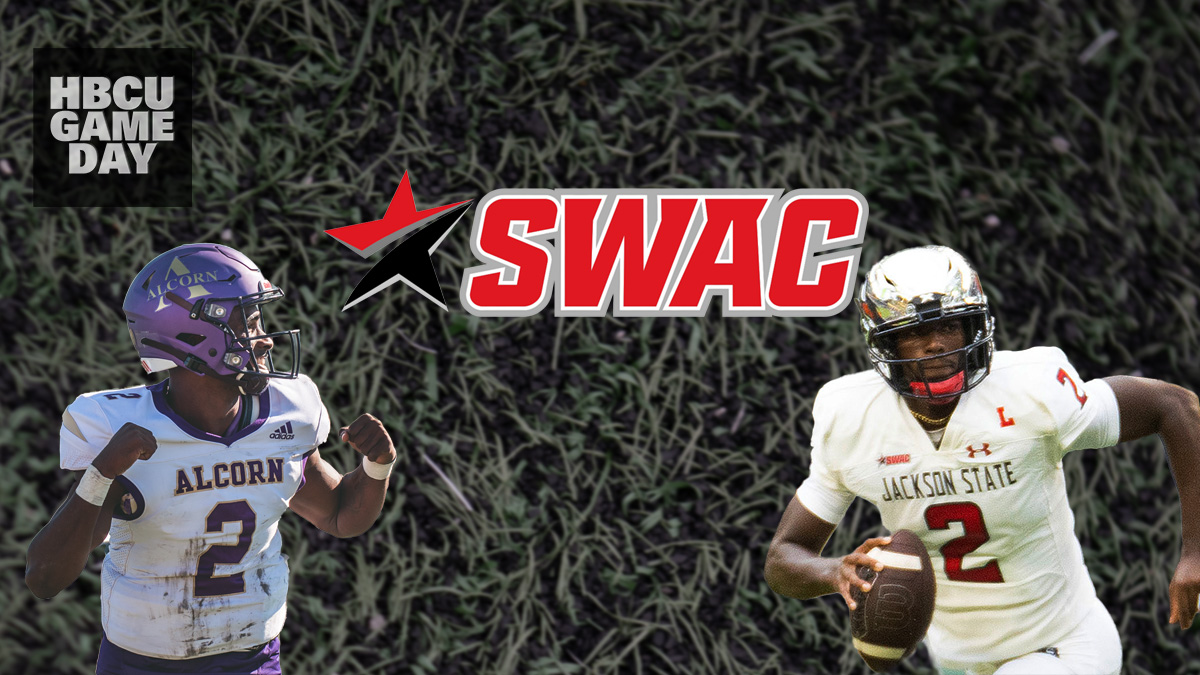 The inaugural SWAC Football Classic will have major corporate sponsors and feature one of the conference’s best rivalries.

The Jackson State-Alcorn State rivalry has gone by many names over the years, but the SWAC has announced a new “SWAC Football Classsic” featuring the two Mississippi schools.

Pepsi and General Motors have teamed up to make this year’s game the inaugural “SWAC Football Classic.” The game will take place on Saturday, November 20 at Veteran Memorial Stadium in Jackson, Mississippi.

“The Southwestern Athletic Conference is extremely excited to partner with Pepsi and General Motors for this unique branding opportunity,” said SWAC Commissioner Dr. Charles McClelland. “Through the SWAC Football Classic partnership we plan to create a meaningful fan experience that will continue to elevate the overall level of engagement at our events. Our SWAC partners are committed to growing this event and we look forward to the hosting of the inaugural meeting featuring Alcorn State and Jackson State.”

The new classic comes a few months after PepsiCo Beverages North America announced that it would serve as the SWAC Championship beverage sponsor through 2023.

“Brown Bottling Group, a Mississippi-based Pepsi distributor, is proud to partner with two well-known HBCU’s in the SWAC,” said Shelley Brown, Executive Vice President of Brown Bottling Group. “We are excited to announce and host the SWAC Football Classic, an epic showing of two hometown teams!”

GM will hold the presenting rights to the SWAC football classic. It is the conference’s exclusive automotive sponsor through 2024.

“We are excited to sponsor the SWAC Football Classic as part of our ongoing support of the Southwestern Athletic Conference and its commitment to men’s and women’s athletics,” said Tarshena Armstrong, Director of Diversity Marketing & Development for General Motors. “The Classic shines a light on the great work HBCUs do to build and nurture strong communities inside and outside their walls, and GM is proud to support these amazing student athletes on the field and in the classroom.”

Both Jackson State and Alcorn State are currently in contention to play for the SWAC title, so the game very well could be for higher stakes than just the rivalry game. Over the years, this game has been called the Soul Bowl and Capital City Classic amongst others. Now it has a new name with new partners.