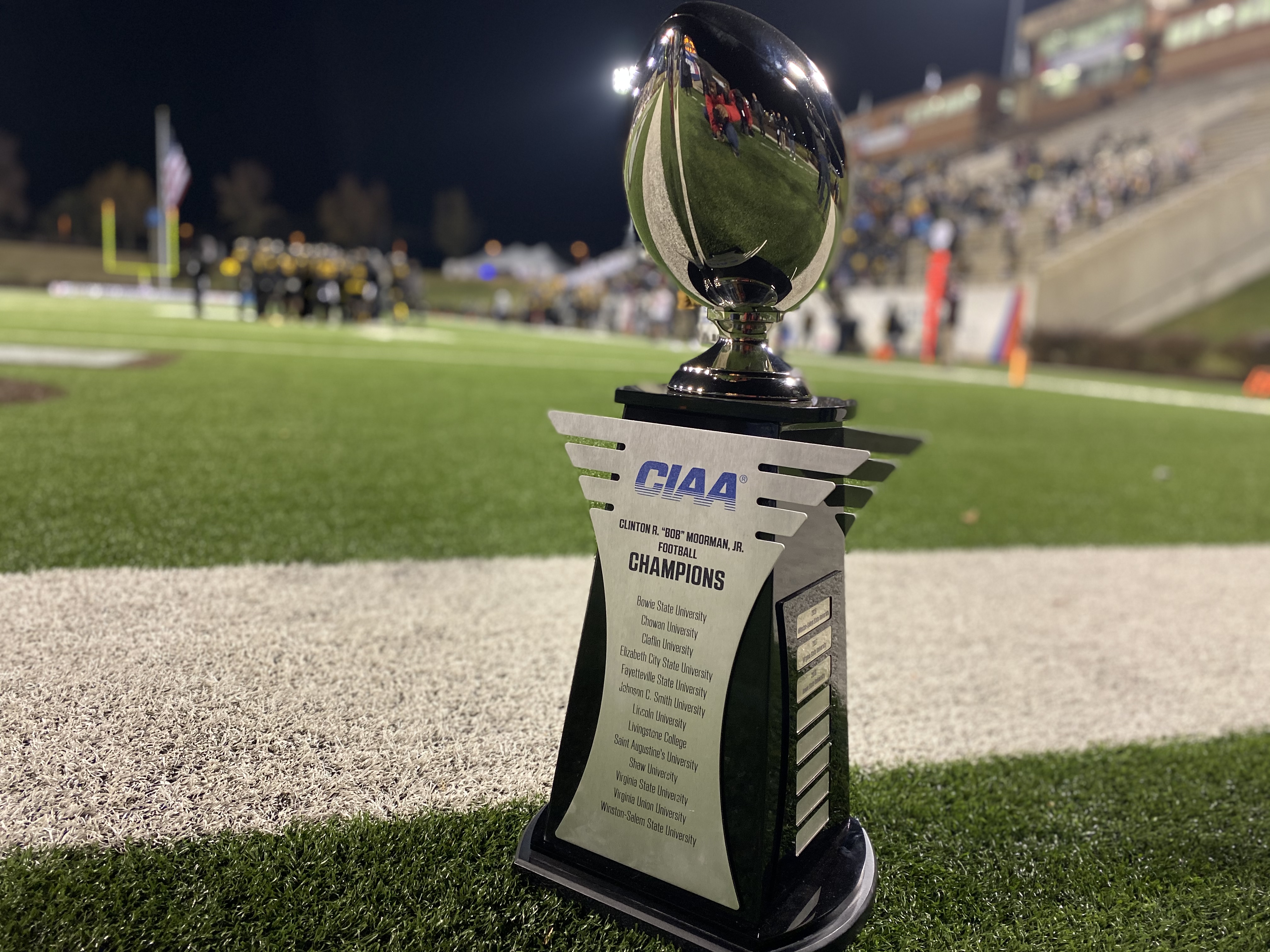 Fayetteville State and Bowie State are one win away this week from clinching a third straight meeting in the CIAA Championship Game. See the top match ups below in this week’s HBCU Football Rundown..

The HBCU Football Rundown for Week 9 features two CIAA teams in position to clinch division championships and punch their tickets to the conference title game.

Damon Wilson’s BSU Bulldogs have outscored CIAA opponents 185 to 61. Richard Hayes’s FSU Broncos have been more dominant with a 236-49 edge vs. conference foes.

Barring either BSU or FSU being upset – a highly unlikely occurrence – the two will meet for the third consecutive year in the CIAA Championship Game. This year’s game is set for Saturday, Nov. 13 in Salem, Virginia.

The top seven teams from each of the four Super Regions make up the 28-team NCAA Div. II championship playoff field.

There’s is a little more work left over the last two weeks of the SIAC’s regular season.

FVSU is hosting Savannah State (6-2, 4-1 E) Saturday (2 p.m.). A win by Albany State and loss by FVSU clinches the East title for the Golden Rams. Albany State was ranked third this week in Super Region II behind Valdosta State and Bowie State.

The SIAC West Division is still up for grabs. Four teams have two conference losses headed into the final two weeks.

Jackson State (6-1, 4-0 E) sits atop the SWAC E. Div. as it travels to Itta Bena, Ms. to take on Mississippi Valley State (2-5, 1-3 E) Saturday (3 p.m.). The Tigers, 13th in the latest AFCA FCS Coaches national poll, are expected to be without head coach Deion Sanders who is still nursing a foot injury. Assistant Gary Harrell will fill in as head coach for the second consecutive week.

It is still early in the battle for the Mid Eastern Athletic Conference championship. Only winless Morgan State, at 0-3 in league play, has been eliminated from contention.