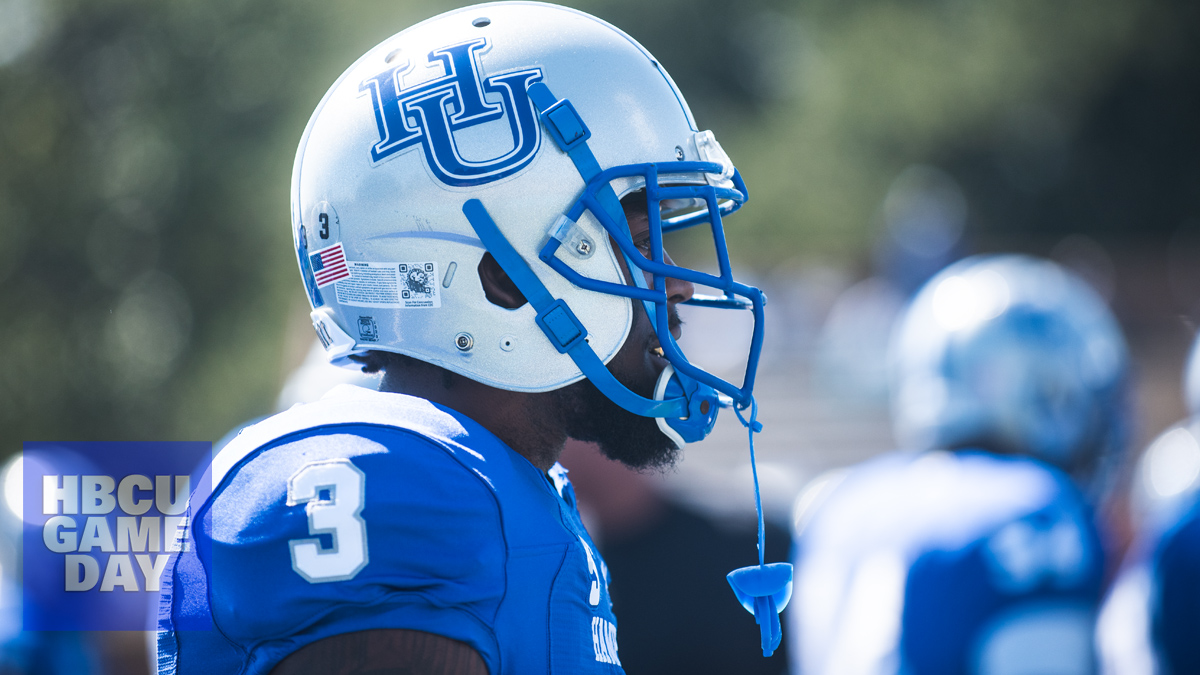 Could Hampton and Howard reunite in CAA?

Earlier this week we told you that Howard University had been in discussions with the CAA. Other outlets are reporting Hampton is as well.

Howard University and Hampton University have a rivalry that has spanned a century and two athletic conference affiliations. Could a third be on the horizon?

Earlier this week HBCU Gameday reported that Howard had been in talks with the Colonial Athletic Association (CAA) regarding a potential move. The Richmond Times-Dispatch is reporting that Hampton is talking with the CAA about membership as well as its MEAC peer, according to its sources.

The CAA is looking to add football and non-playing football institutions to its conference as James Madison is expected to move up to the FBS and join the Sun Belt Conference.

Both Howard and Hampton are founding members of the CIAA, the oldest conference for historically black colleges and universities. Howard broke off to help form the MEAC in 1970, while Hampton remained in the CIAA until 1995. The two private HBCUs were re-united in the MEAC until Hampton abruptly departed from the league in 2018. It joined the Big South, which is now home to North Carolina A&T as well.

Even prior to its move, however, Hampton made it known that it was interested in the CAA, which shares a similar footprint to other mid-eastern leagues. A big part of why Hampton said it moved to the Big South was to reduce travel expenses and time away from class for student-athletes. That’s also a big reason the CAA is looking to expand.

Current William and Mary head football coach Mike London spent time at Howard before taking over his current football program in 2018. He says he knows that there are schools interested in joining the conference.

“There are teams that are out there that are interested in joining,” London said, speaking of CAA Football. “I know the league in itself right now is very, very strong. You hate to lose members but … you’ve got to do what’s best for your school.

“But I do know this conference is a strong conference from the north all the way down to the south and I believe CAA Football is going to be around for a long, long time.”

Some are hoping it will return to the Norfolk, VA based conference now that there has been a change in leadership. The conference just announced Hampton alumna Sonja Stills as its new commissioner. When asked about the possibility of former schools, including her alma mater — she expressed that she would be open to it.

“We are open. As you know, within our history, we’ve had institutions who left and came back,” Stills said. “And so, you know, it just needs to be a good fit not only for us, but, you know, for the institution that wants to return.”

Could Hampton and Howard reunite in CAA?