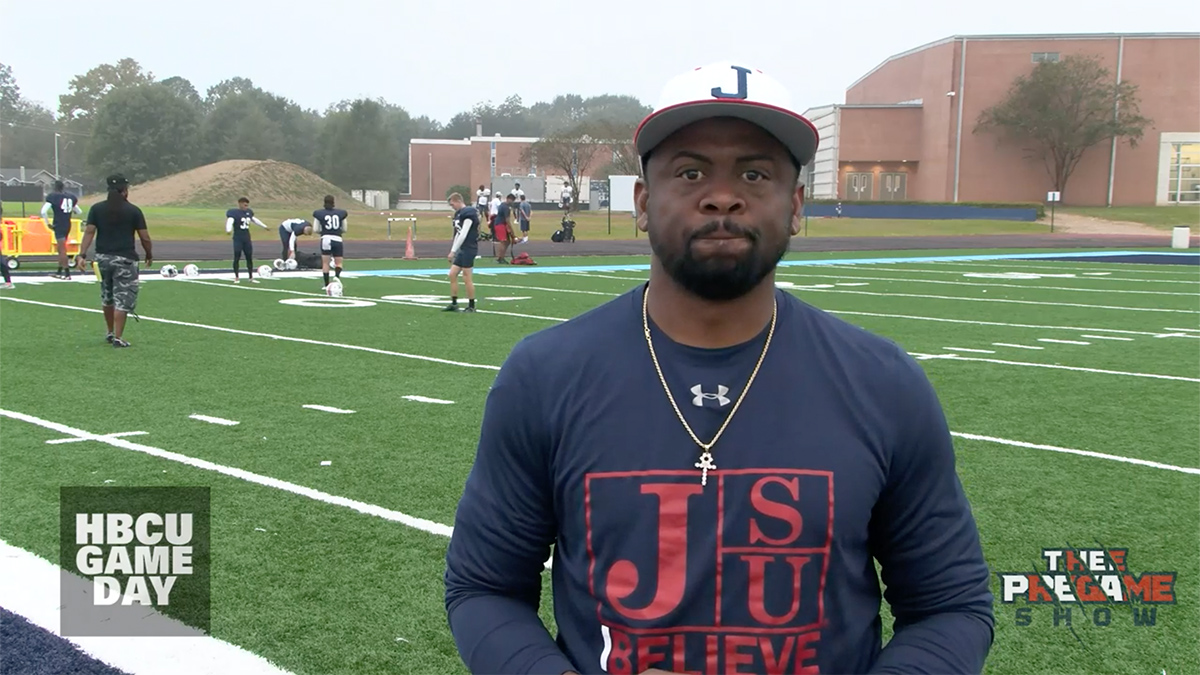 Assistants ready to ‘carry out mission’ of Deion Sanders

Deion Sanders will have to sit out Saturday’s game against Bethune-Cookman. Former Howard head coach Garry Harrell will lead the charge.

Deion Sanders has told anyone that would listen to him since he’s been hired that he would have a top-notch staff of assistant coaches. Saturday, that staff will come to the forefront.

The Jackson State head coach announced on Wednesday that he would not be coaching this week’s game against Bethune-Cookman, per doctors orders. He has handed the reigns over to Gary “Flea” Harrell, who will serve as interim head coach for this week’s game.

Harrell currently serves as running backs coach at JSU, but he has been a head coach previously at Howard University. He led his alma mater for five seasons, helping HU finish as runner up to Bethune-Cookman in 2012. He said he will lean on his fellow coaches to help the top 20 team handle business at home as the look to step up inn the absence of Deion Sanders.

Harrell stressed that it would take a team effort from the staff and the players to get the job done.

“We’ve got a great staff. T. C. Taylor on offense, Dennis Thurmond on defense. We want to make sure we do it as a unit. We want to be leaders of men and show them that even though Coach Prime is not here physically, he’s still with us spiritually — we still hear his voice. We still feel his spirit. We want to make sure that we go out and honor him and respect him because he put us in a position to do what we love.”

A big part of the staff’s job is convincing the 5-1 JSU squad not to take a winless BCU squad lightly. Harrell knows from his days in the MEAC that Bethune-Cookman isn’t going to let up.

“It’s about the coaching staff staying together, pulling together, making sure all the moving parts are coming together. The tempo, the energy that was displayed the previous week; that smart, fast, tough, disciplined — core values that we preach every day — that does not drop off.”

Assistants ready to ‘carry out mission’ of Deion Sanders