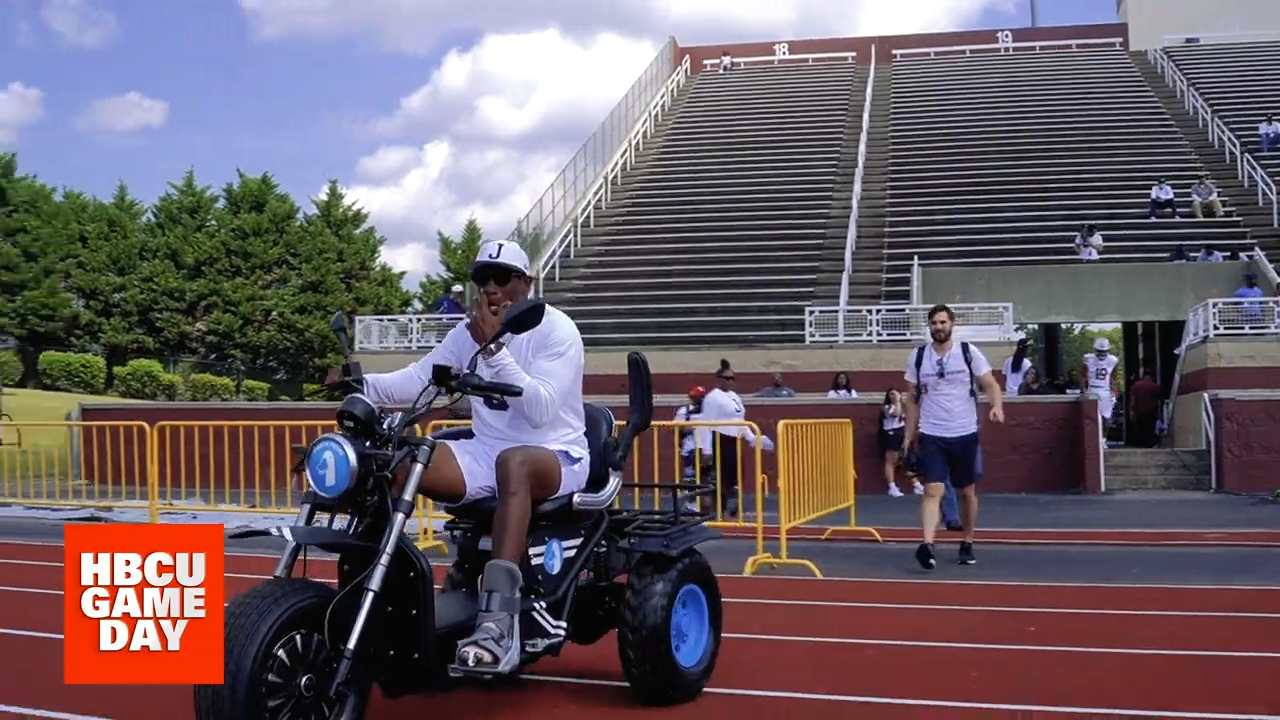 Deion Sanders out for Jackson State’s next game

Deion Sanders will not be on the sidelines when Jackson State lines up against Bethune-Cookman this week.

Jackson State will head into battle without head coach Deion Sanders on Saturday.

“Tiger Nation I need y’all to do me a favor this weekend,” Sanders wrote in an Instagram post. “I need y’all to really show out and pack the vet. Due to my recent foot surgery I will be following my team of doctor’s orders and I will not be coaching this weekend.”

Assistant Gary Harrell will hold down the fort for Coach Prime on Saturday.

“Coach Gary Harrell, my right hand, will be leading our team and carrying out our mission to win all 4 quarters and play smart, tough, fast and disciplined,” he wrote. “You already know I-believe and I know darn well you do too! Go Tigers.”

Harrell currently serves as running backs coach for JSU. He joined the staff after Deion Sanders was hired after serving a two-year stint under Lane Kiffin at Florida Atlantic. Harrell is an HBCU product, having played his college ball at Howard University in the 1990s. He served as head coach at his alma mater for five seasons. He was the man responsible for getting a commitment from Caylin Newton prior to the end of his time in Washington, D.C.

Jackson State heads into the game on a three-game winning streak. It is currently ranked no. 20 overall in the FCS Coaches Poll.

Deion Sanders out for Jackson State’s next game