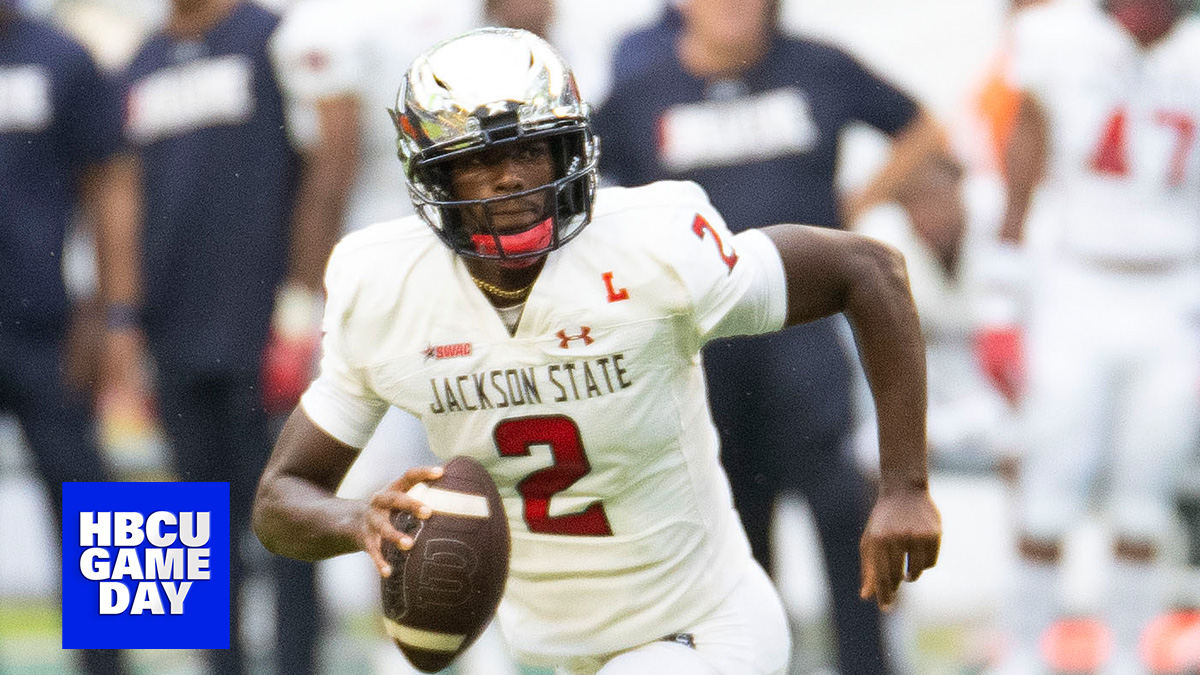 Shedeur Sanders showed why he was a four-star quarterback on Saturday as he led Jackson State to a big win with a big crowd.

If he didn’t do it in the first game of his college career, Jackson State quarterback Shedeur Sanders showed why he was a four-star recruit in his second game.

Jackson State exploded in the second half of the Southern Heritage Classic against Tennessee State to pick up a 38-16 win in Memphis on Saturday night. A crowd of of 46,171 saw Shedeur Sanders complete 30 of his 40 pass attempts for three touchdowns as JSU improved to 2-0 on the young season.

Sanders’ first career touchdown pass came with 19 seconds remaining in the first quarter when he found former Alabama walk-on Josh Lanier for a 14 yard score. TSU would respond with a two-yard run from Deveon Bryant to tie the game with 9:36 remaining in the second quarter. A Glen Misiak field goal from 28-yards out would give JSU a 10-7 halftime lead.

The offense found its rhythm in the third quarter as Sanders connected with Keith Corbin III for a 67-yard strike with 11:30 to go in the quarter. He then connected with Shane Hooks for a 10-yard score with 2:22 remaining. JSU led 24-7 heading into the fourth quarter.

TSU would cut the lead to 24-10 early in the fourth quarter, but an 81 yard punt return by Warren Newman with 7:29 remaining made it a three-score lead for JSU. Peyton Pickett would add a four-yard score with 2:55 remaining to put the margin at 38 before a Geremy Hickbottom to Rodell Rahmaan pass with six seconds left made up the final score.

James Houston led the defensive effort with 10 tackles, five tackles for loss and four and a half sacks.