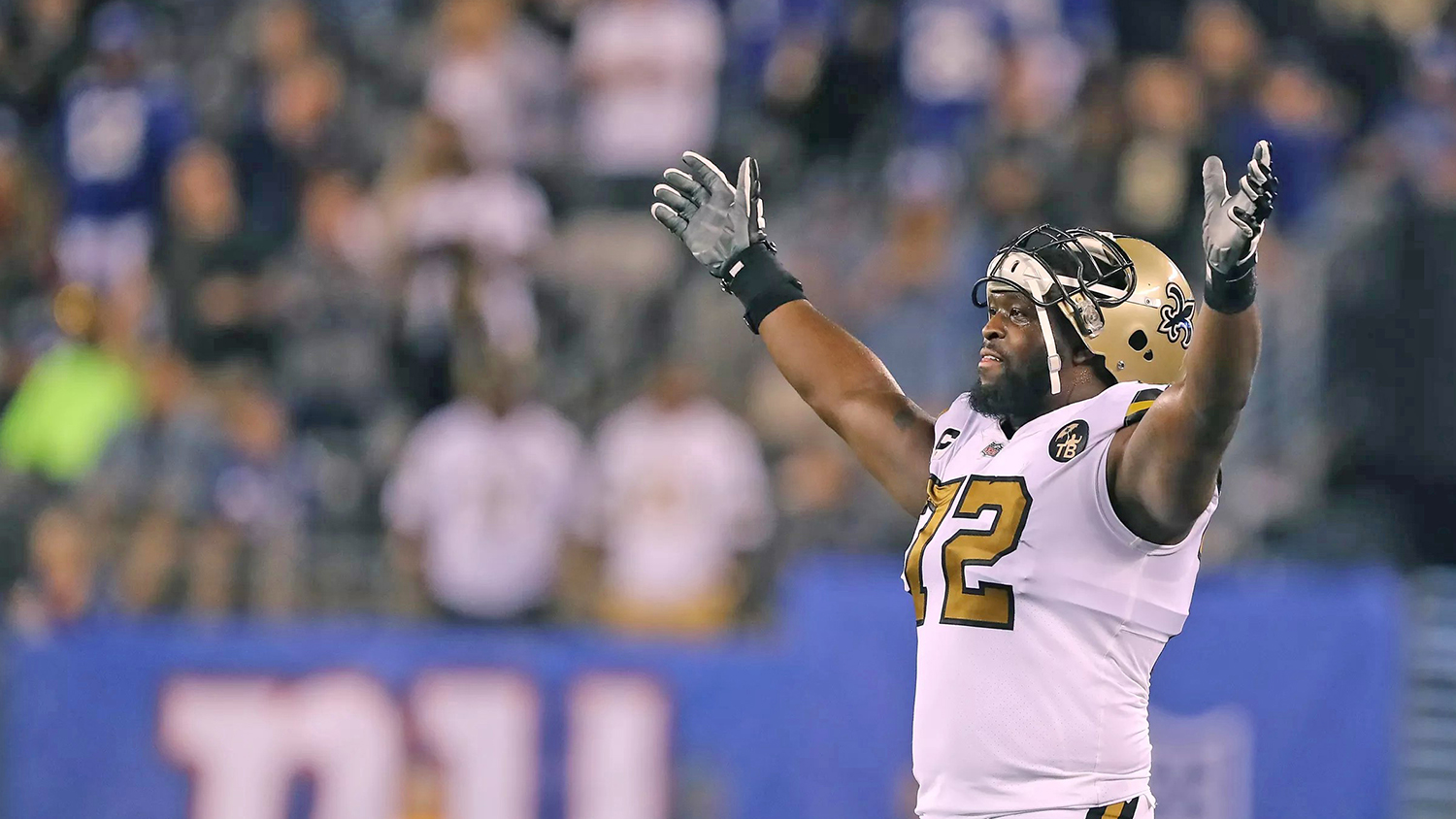 That number is down to just 22 this season, five less than last season, with now 18 on active rosters and four on practice squads as the 2021-22 NFL season gets underway Thursday. The season begins with Super Bowl champion Tampa Bay hosting Dallas.

With no HBCU players in this year’s NFL Draft, the likelihood of any new players making it in the league were slim.

While Mills was signed to the Saints practice squad, McCain has endured a couple of changes before ending up in Philadelphia.

McCain was signed after the 2021 draft as a free agent by Denver. He reportedly played well in camp but was a victim of the Broncos glut of players at defensive back. He was waived when the team cut down to 53 players on August 31 and then signed to the Broncos’ practice squad only to be claimed this week and signed to the Eagles’ active roster.

Solid, front-line veterans and starters from the HBCU ranks are few and far between.

All-pro offensive lineman Terron Armstead out of Arkansas-Pine Bluff is at the top of the list entering his ninth season with the New Orleans Saints. Third-year starter Tytus Howard of the Houston Texans, an Alabama State product, is also a frontline player. He is reportedly being moved this season from tackle to left guard.

The Indianapolis defensive tandem of all-pro linebacker Darius Leonard, in his fourth season out of South Carolina State, and defensive tackle Grover Stewart in his fifth season out of Albany State, also fit that bill. Leonard inked the richest contract for an inside linebacker, $98.5 million for five years, this summer.

The only other regular on the list is Cleveland punter Jamie Gillan in his third season out of Arkansas-Pine Bluff. Stewart signed an extension last season.

The rest of the players on the list are either back-ups, special teams aces or on practice squads.

Returning to the league after missing out last year because of injury is former Grambling State wide receiver Chester Rogers who is on the active roster of the Tennessee Titans. Rogers spent four productive seasons as a receiver and punt returner with the Indianapolis Colts.

Former Prairie View A&M wide receiver Khadarel Hodge was waived by Cleveland, where he played in nine games last year. Hodge says he has a new place to shine as he was picked up and signed to the Detroit Lions active roster. Norfolk State product, second-year safety Bobby Price, also made the Lions active roster after being on the team’s practice squad in 2020.

The most senior HBCU player in the league – Tennessee State ten-year veteran Anthony Levine Sr. – stayed on with the Baltimore Ravens for whom he’s played his entire career but this time as a member of the practice squad. Levine is a special teams veteran and team leader who is expected to see plenty of action.

Virginia State RB/KR was on the Carolina Panthers practice squad after initial cutdowns but he was later waived by the Panthers who signed another kick returner. He was signed to the Baltimore Ravens active roster after three of their running backs went down with injuries.

Cohen still on the shelf

Fifth-year running back Tarik Cohen, the former record-setter at North Carolina A&T, is on the active roster of the Chicago Bears but will begin the season on the Physically Unable to Perform (PUP) list. Cohen is still recovering from a knee injury suffered last season.

PUP list players will neither play or practice during the first six weeks of the season but are allowed to attend meetings arranged by the team, as well as use the medical and training facilities and equipment. PUP list players do not count against the 53-man roster, but are eligible against the 90-man roster limit. After six weeks, if the player is still injured or not completely able to play, they will be taken out from the PUP list and placed on injured reserve.

Other Aggie on the move

The Carolina Panthers acquired former third-year NC A&T defensive end Darryl Johnson Jr. in a trade with Buffalo last week just before the cutdowns to 53 players were made. Johnson joins offensive lineman Trent Scott of Grambling on the Panthers squad. Carolina, Chicago, Detroit, New Orleans, Philadelphia and Indianapolis each has two HBCU players on their rosters.

The position most manned by HBCU players is now offensive lineman (seven) with defensive backs next (five).

MOST HBCU PLAYERS ON NFL TEAM

MOST YEARS OF NFL EXPERIENCE

HBCU WITH MOST PLAYERS IN NFL